Kemsa  officials are being suspected to be involved in some fraud. 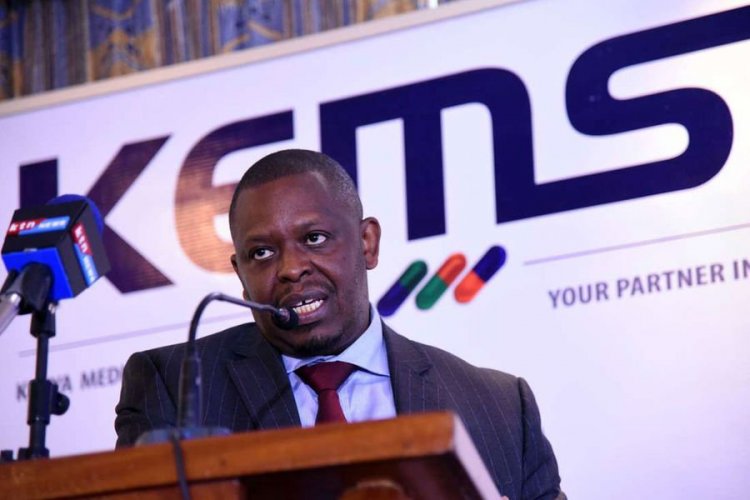 The other five are namely;Waiganjo Karanja (Director, Finance and Strategy), Eliud Mureithi (Director, Commercial Services),Charles E. Juma (Director, Procurement), Fredrick Wanyonyi (Corporation Secretary/Director, Legal Services) and Edward Njoroge Njuguna (Director, Operations). After concluding the inquiry on allegations of irregularities at the State medical agency, the senate team made the recommendations in a report tabled in Parliament.

It has also recommended that the Directorate of Criminal Investigations (DCI) and Director of Public Prosecutions (DPP) investigate the companies that received tenders by Kemsa to clarify if there was any collusion between the Mr Manjari, the Kemsa board and directors of the firms in contravention of procurement rules.