As the pilot strike enters its third day, Kenya Airways has taken the step of accepting job applications for a variety of positions within the airline.

The pilot strike, which began on November 5, has had a significant impact, as several KQ clients have been unable to board flights to various destinations due to the cancellation of all flights.

On November 6, Kenya Airways' CEO called the pilots to end the strike, which was causing significant inconvenience for its customers, as both the airlines and the workers were about to suffer the consequences.

Kilavuka stated that the striking workers may be forced to work without pay because the company is losing Sh300 million per day as a result of the strike. 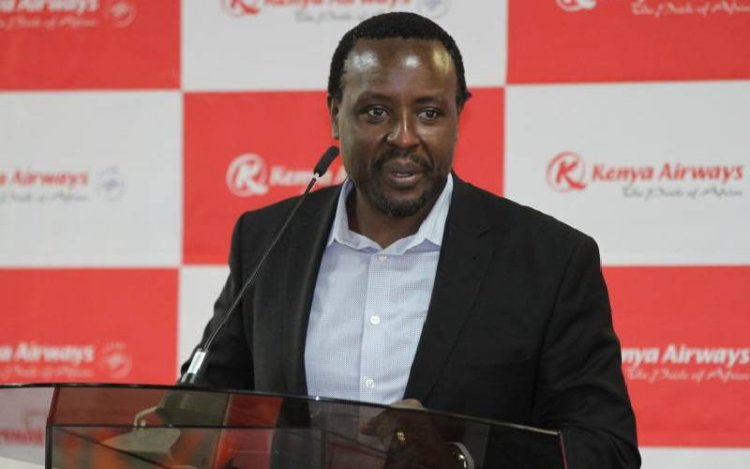 “All I know is that pilots are KQ employees before they are members of the Kenya Airline Pilots Association (KALPA). We are losing Sh300million every day, if this continues we may not be able to pay salaries this month,” the KQ boss stated.

As part of the negotiations to end the strike, the KQ boss has also demanded that KALPA ensure that its employees return to work, claiming that the ongoing strike is illegal and in violation of a court order.

In a notice issued by the company, the company stated that it was seeking captains to 'ensure the aircraft is operated as per the conditions laid down in the operations manual and its volumes.'

Separately, the national carrier announced that it was looking for first officers to help the captain 'ensure the aircraft is operated in accordance with the conditions laid out in the operations manual and its volumes.'

Interested applicants have been advised to submit a copy of their detailed Curriculum Vitae to Kenya Airways via LinkedIn.

Applications are open till Friday, November 18. 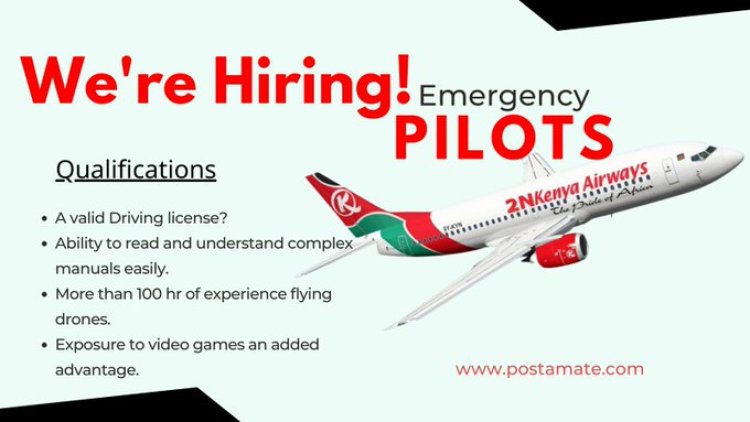 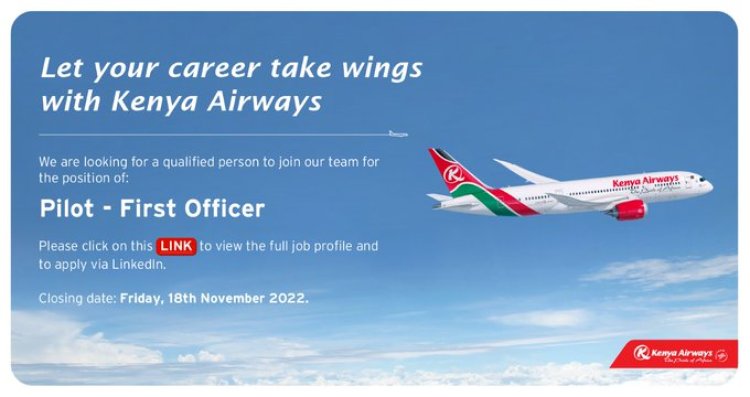 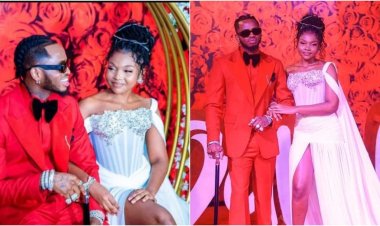 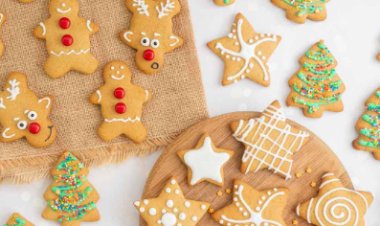