A lobby group in Pakistan and a member of parliament in Kenya are questioning the importation and subsequent exorbitant sale of the Sputnik V COVID-19 vaccine by private hospitals in respective countries. 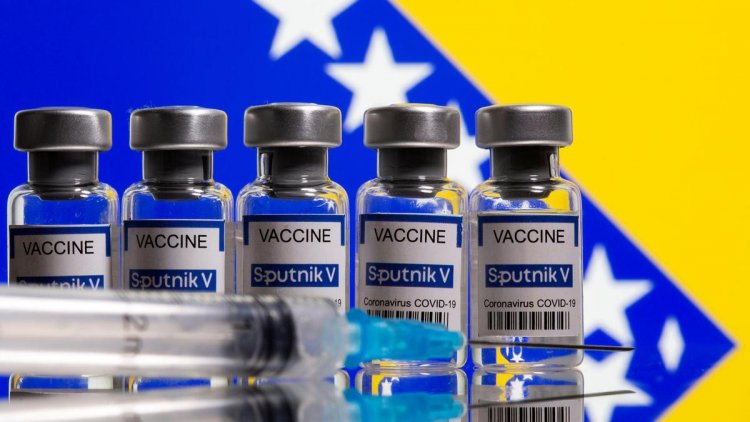 A lobby group in Pakistan and a member of parliament in Kenya are questioning the importation and subsequent exorbitant sale of the Sputnik V COVID-19 vaccine by private hospitals in respective countries.

A statement on a website belonging to Sputnik V, a Russian COVID-19 vaccine alleged that Kenya had approved its use. This happened on March 10, just a week after the country received its first consignment of the AstraZeneca vaccine.

In his own words, Kirill Dmitriev, the Russian fund CEO who is tasked with exploring new markets for the vaccine, said that “with the authorization of Sputnik V in Kenya, there are now 10 African nations that have registered the Russian vaccine.” However, the Pharmacy and Poisons Board in Kenya responded after close to two weeks with a post on its Twitter handle noting that indeed it had authorized the importation of the Russian vaccine for emergency use but had not registered it.

This came after the Nanyuki Cottage Hospital said it had received the Sputnik V vaccine, which triggered questions on whether the government had a private vaccine channel apart from its official one.

On its part, the Ministry of Health refuted these allegations and noted that no vaccine has been approved for sale in the country in the midst of fears of the vaccine going for Sh8,000, meaning it's only for the rich.

Kenya is now the second country to witness the attempted commercialization of Sputnik V by profiteers after a similar scenario in Pakistan where lobby groups protested the importation of the vaccine by private entities with Transparency International citing concerns over possibilities of corruption due to the sale of the vaccine.

In Kenya, the private importation of the Russian vaccine is under the leadership of Mr. Dmitriev, the CEO of the Russian Direct Investment Fund. Transparency International noted that the vaccine price in Pakistan which is around $55 (Sh6,033) for the two jabs, is too expensive.

In as much as the Sputnik V vaccine had initially been designed for poor countries, the prices in Kenya and Pakistan for the dose are too high. Further, there is a thick cloud over the identity of the people importing the Russian vaccine in Kenya yet internationally, those importing the same in other countries are transparent. This also reflects the fact that the Ministry of Health consents that the Sputnik V vaccine is not in the country yet importers like Dinlas Pharmaceuticals note the importation was done with the full knowledge of the Ministry.

Revealed!! Four Key Things That Will Make Your Skin Clear And Flawless

Reasons Why A Woman Misses Her Menses but not Pregnant