The midnight train will now operate from 10pm 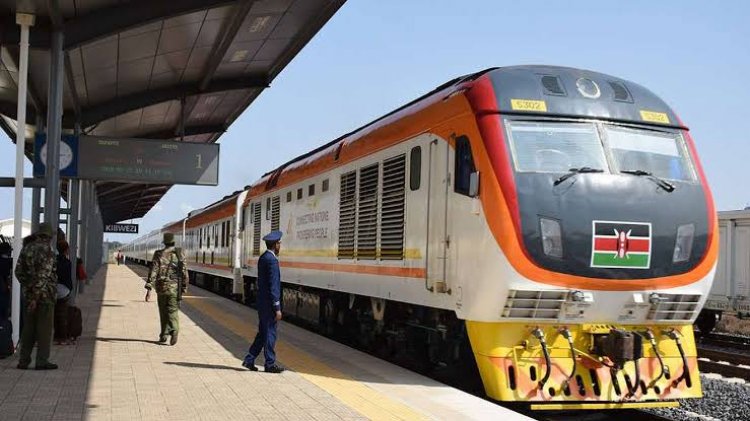 The passenger trains to and from Mombasa will now operate from 10pm to 3.35am under the new schedule in comparison to the 9pm departure time.

In addition, the night train will be an express service, thus eliminating the need to stop in between inter-county stations. 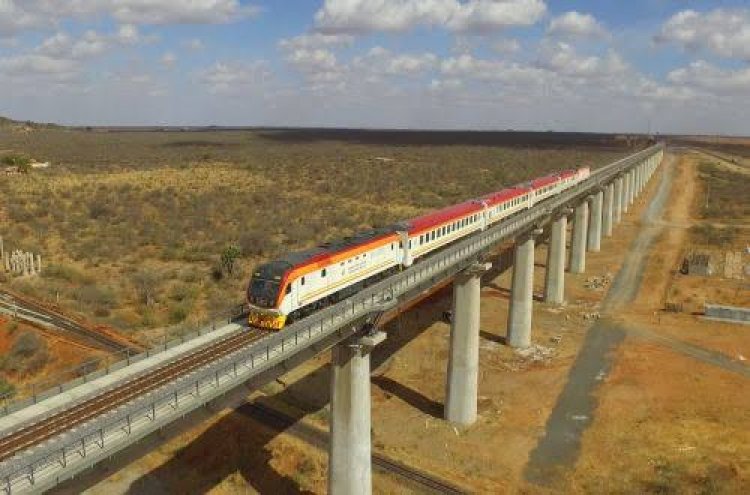 The new schedule aims to address the rising challenges coupled with the retention of the nationwide curfew hours between 10pm and 4am.

Beforehand, passengers who alighted at the stations before the end of curfew hours were required to show proof of ticketing but still faced challenges from reduced public transport operations at night.

The SGR midnight train was launched in January as a response to the growing demand for public transport ahead of the resumption of schools on Monday, January 4.

The Transport Ministry exempted the Kenya Railways from the curfew, meaning the SGR is the only mode of transport allowed to operate at night. 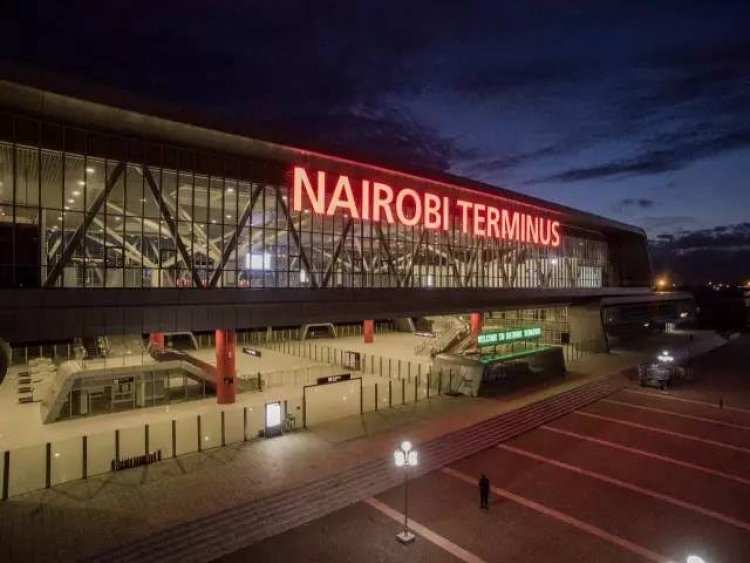 JUST IN: Justice Musinga Elected President of the Court...