The two countries are currently in talks over a trade deal that will see the UK export goods to Kenya, duty-free, for up to 25 years, according to Trade Cabinet Secretary Betty Maina. 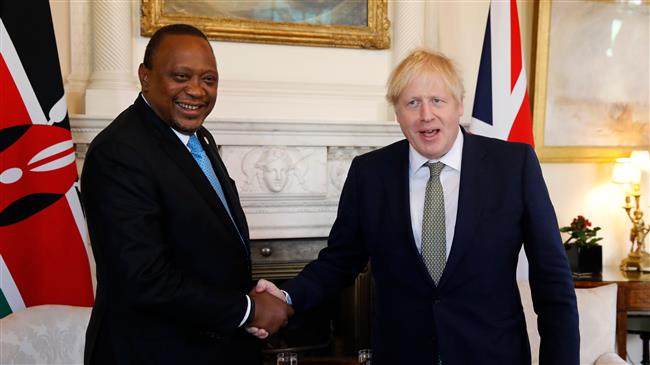 Kenyan businesses will have 12 years to expand their services and unite with British partners once the UK-Kenya Economic Partnership Agreement (EPA) takes flight.

The two countries are currently in talks over a trade deal that will see the UK export goods to Kenya, duty-free, for up to 25 years, according to Trade Cabinet Secretary Betty Maina.

The deal will only apply to goods that draw a 25 percent duty or are part of the 2.6 percent of total imports made to Kenya or East Africa.

The duty levies will then be scrapped after 12 years from the date of contract signing between the two countries and will take place in processes over the next 13 years.

Kenyan firms were thus handed the grace period to adjust to the trade terms, with the Ministry promising laid-down plans that would be considered prior to the deal taking place.

"Requisite capacity and trade defense measures have been anticipated in the EAC-UK deal for use to mitigate any negative effects to local industries producing similar intermediate products," indicates part of the deal.

CS Maina touched on the partial reduction of tariffs and stated that it would have a minimal negative impact on Kenya and neighboring countries.

Agricultural and industrial goods will be spared underneath the deal as the government seeks to protect local producers who will lose out on the benefits from cost advantages.

In addition, the agreement is estimated to create over 4 million jobs for Kenyan youths and women working in the agricultural sector as local goods imported into the UK will boost their markets and incomes.

Trade CS Maina added that the profits will boost industrial development in Kenya.

“Kenya is offering to open 82.6 percent of the value of total trade to the UK over an extended transition period constituting only raw materials, capital goods, intermediate products, and all other goods," Maina said.

The two countries trade products in and out of their borders worth Ksh 200 billion per year. That trade was one of the most impacted by the COVID-19 pandemic last year as all countries shut off their airspace to contain the spread of the virus. 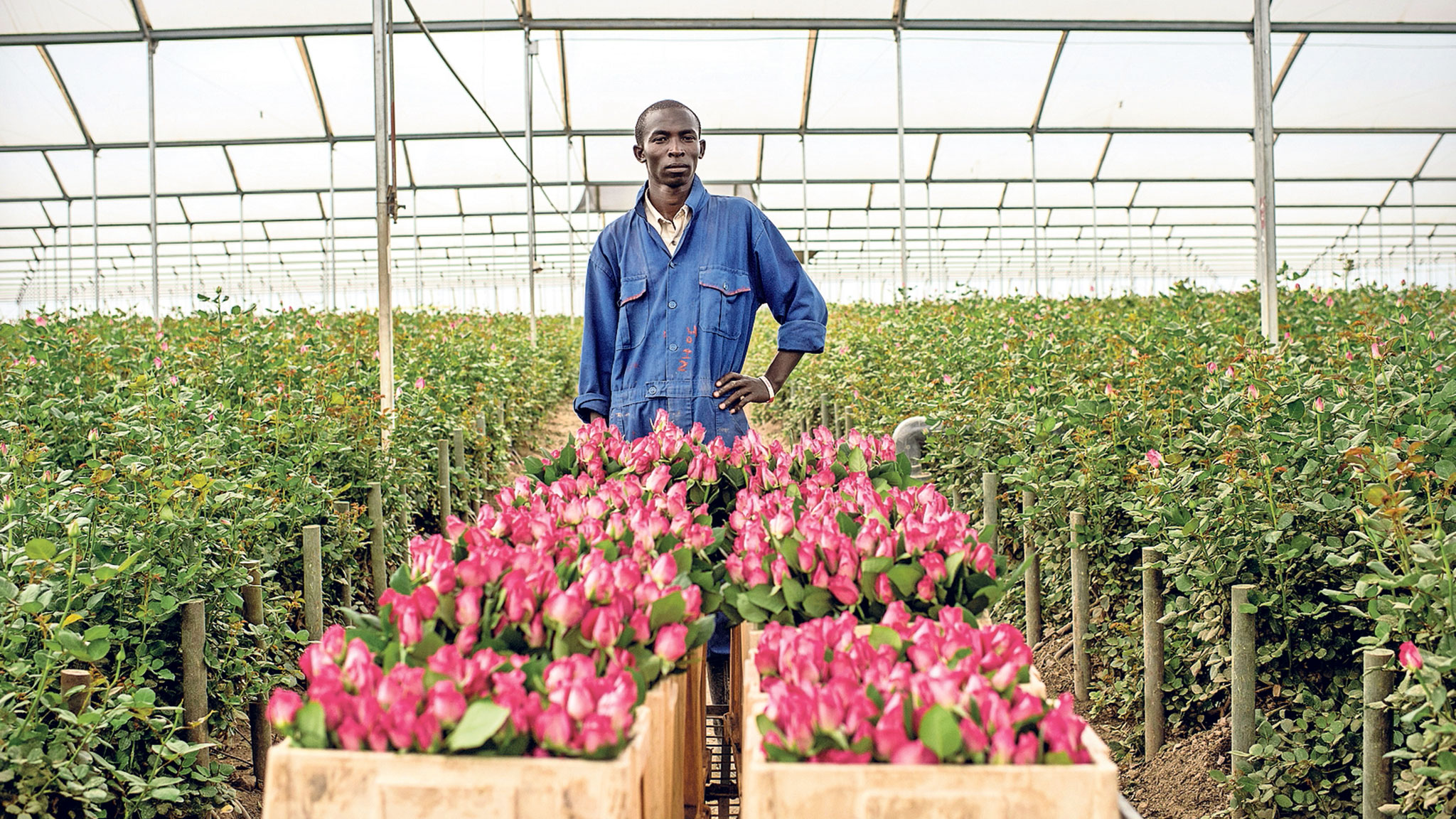