A Kenyan degree holder lady has narrated a painful experience it is to be self-employed in Kenya while holding school degree certificates. 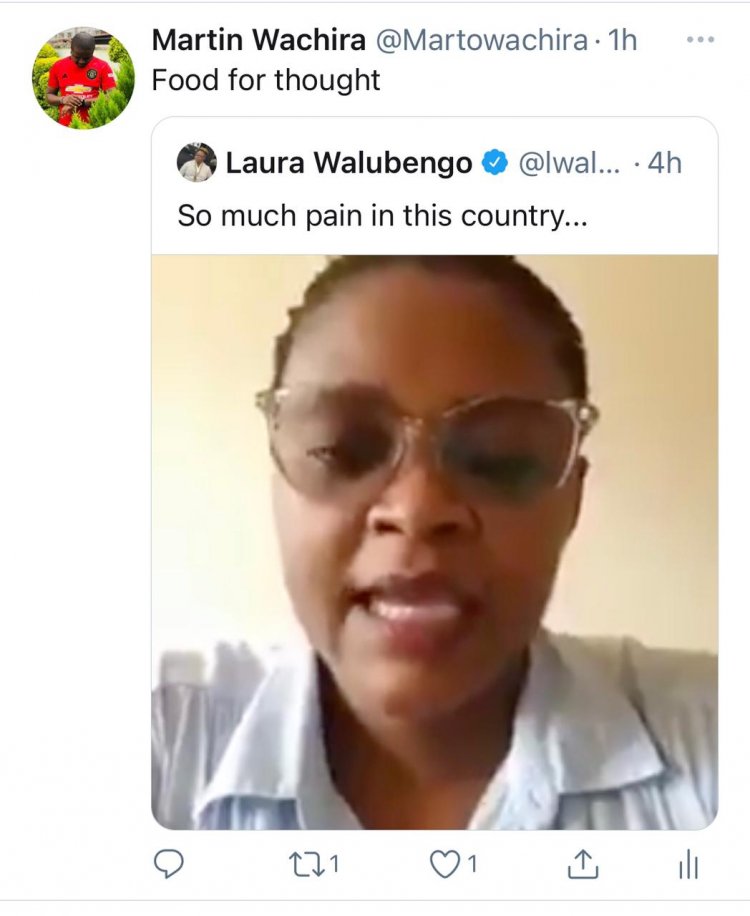 According to the middle-aged lady identifies as Ayiela Lucia, stated that it is tough to be self-employed in Kenya since it is the same government urging youths to venture into small businesses to make a living and at the same time the government is making life hard for them.

The lady also added that it has become a tough journey for her to register her own business under her name.

She narrated that she got disappointed when she had decided to invent her own business at accost of KSH 3000 which was manageable to her only to be shocked that some extra 7000 were needed which she had no idea on how to raise it being that she stays with her retired parents whom she should be taking care of but ironically, they do.

This comes at a time the head of state Mr. Kenyatta had launched the Kazi Kwa Vijana Mtaani last year 2020 to enable youths from Vulnerable communities self to employ themselves and get daily incomes.
The initiative had targeted youths from slum dwelling areas.
It was not late when the initiative was accused of being involved in Corruption practices that could deny youths chances but only saw well abled and the old securing the chances.