Kenyan Ruth Chepngetich made a new World Record after finishing the Istanbul half marathon with 64.02 minutes in almost half a minute off Ababel Yeshaneh’s record of 64.31 Minutes. 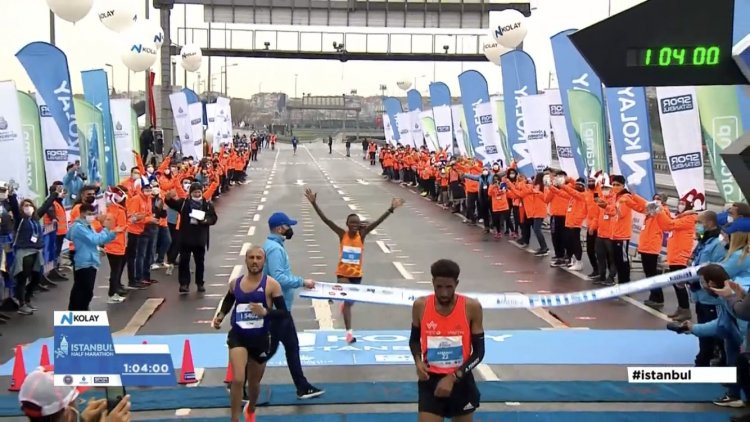 Ruth Chepngetich won the half marathon setting a New World Record of 64.02 minutes. The Kenyan takes almost 30 seconds off the previous World Record. 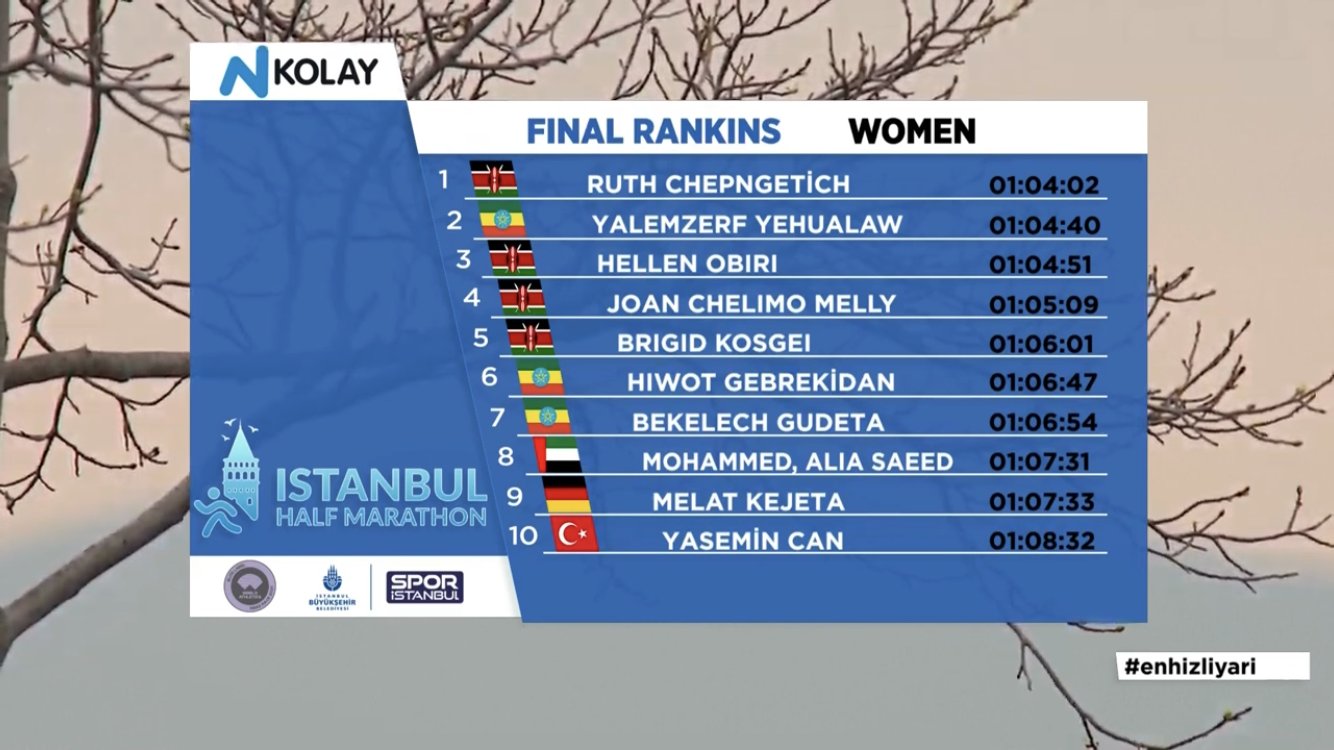 The 26-year-old is certainly familiar with the roads of Istanbul. She has now won the city’s half-marathon three times and in 2018 she ran 2:18:35 to win the Istanbul Marathon.

Yeshaneh’s world record was set at the RAK Half in February last year. That race was called off this year due to the coronavirus, which effectively meant many of the leading entrants competed in Istanbul instead.

Runner-up Yalemrzew Yehualaf clocked 64:40 to go No.3 on the world all-time lists while Hellen Obiri, the world cross-country champion, clocked 64:51 on her debut, making this the first time three women had broken the 65-minute barrier in the same race.

The race involved running 13.1 miles in the Turkish city on Sunday, April 4th. Congratulations are in order to Ruth Chepngetich from us here at BrightKenyaNews sports desk. 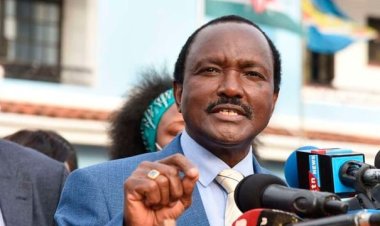