He survived freezing-cold temperatures while holding on to the landing gear of a cargo plane on Friday, February 5.

A sixteen year old Kenyan boy made international headlines in what was believed to me a miraculous survival of a fourteen-hour flight from Kenya to the Netherlands.

The boy is believed to have sneaked into the Jomo Kenyatta International Airport (JKIA) as a stowaway.

He survived freezing-cold temperatures while holding on to the landing gear of a cargo plane on Friday, February 5. 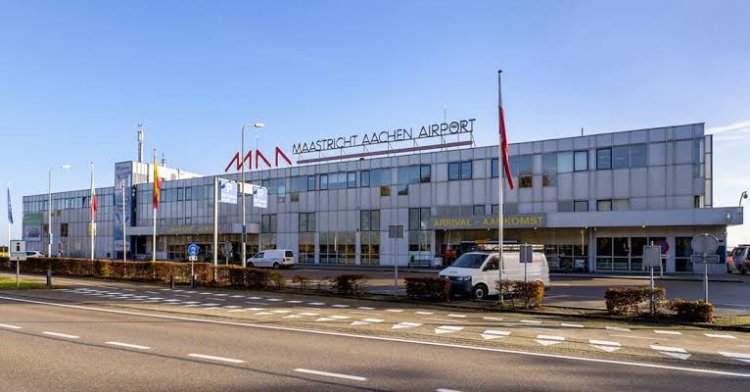 Dutch Royal Marechaussee - a police branch of the Netherlands' armed forces, stated that the 16-year-old was found on an aircraft that landed at Maastricht Airport.

The plane which first flew from Nairobi to London through Istanbul before arriving at the Netherlands, crossed the North Sea from Stansted at 19,000 feet above sea level.

At such an altitude, the temperature would only be pitted against that of a deep freezer.

The teenager was rushed to hospital to be treated for hypothermia, a condition emerging from having abnormally low body temperatures.

"He is doing reasonably well," reads a tweet by the Marechaussee.

Security agencies are also investigating whether or not the stowaway could have been trafficked to another country.

The flight in question was believed to be an Airbus A330 that had arrived from London's Stansted Airport.

"He had tremendous luck to get through this," a spokesman for Maastricht Aachen Airport revealed to Netherlands News Live.

Being a stowaway in any flight is considered to be one of the most dangerous as most either fall off from hiding places in the aircraft or freeze to death.

The teenager was among 21 percent of airplane stowaways who have survived for the whole destination since the invention of planes in the year 1903.

In 2019, the body of an unknown man dropped off a Kenya Airways plane descending into London's Heathrow Airport from Nairobi.

It is thought that the man had hidden in the landing gear section of the plane with the anticipation of surviving the nearly 9-hour flight to the United Kingdom's capital.

"A body of a yet to be identified male stowaway landed in a garden in the Borough of Lambeth, South London suggesting the stowaway was hidden in the undercarriage of the aircraft," read an excerpt of the statement by KQ. 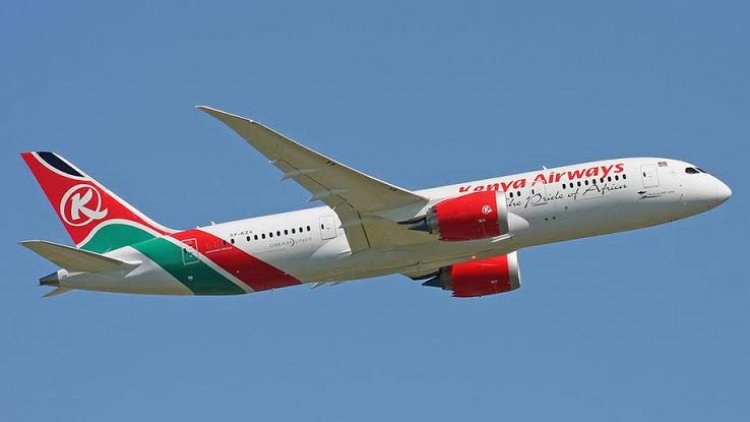 2 Dead As Driver Attempts To Overtake Ambulance In Makueni

KQ Boss Answers Lawyer Ahmednasir Over His Bid To Acquire...