35-year-old Dorothy Bosibori Ongera was buried by her partner on December 28, 2020, after she drowned to death by accident at her home. 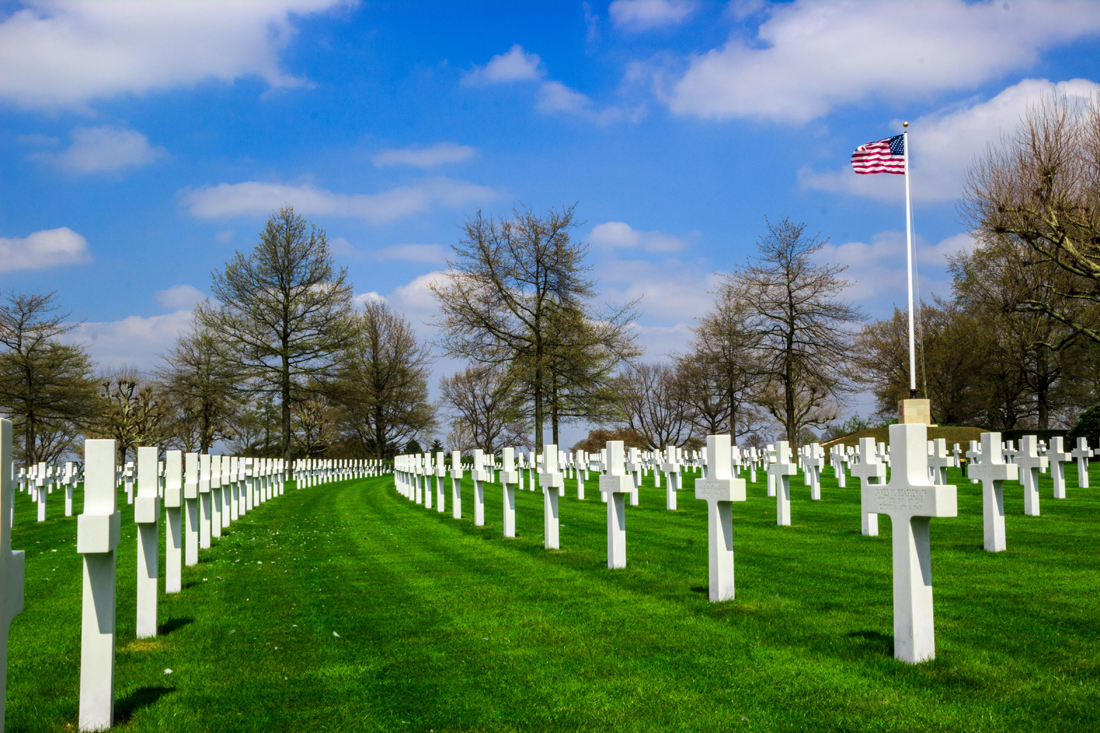 A cemetery in the United States. /FILE

The body of a Kenyan woman who was buried secretly in Dallas, Texas, USA was exhumed on Tuesday, March 9 following a court order.

35-year-old Dorothy Bosibori Ongera was buried by her partner on December 28, 2020, after she drowned to death by accident at her home.

A US court in Tarrant County, Texas issued the order on Friday, March 5 following a petition filed by her father David Ongera.

Bosibori, a mother of six, was living with Obadiah Kinara at the time of her death, with whom she had three children.

Ongera narrated to a US court in February of his anguish on finding out that his daughter’s remains were secretly sneaked out of a morgue and buried at Emerald Hills Memorial Park in the US without their permission.

In the case that was streamed worldwide via YouTube and Facebook, Ongera asked for court orders to exhume the body for an independent autopsy to establish the cause of her death.

“After the exhumation, there is no person with the powers to direct the cemetery as to the disposition and whether or not an autopsy shall be performed,” directed the court.

A hearing to determine who has permission to bury the deceased will commence on March 23, 2021.

The family questioned the motive of Bosibori’s partner for secretly burying her body in a public cemetery, stating that he had no legal rights to do so as he was not the next of kin or husband.

Ongera stated that Kinara had no legal right to bury her daughter’s remains as the two had no legally recognizable relationship accusing him of isolating them from burial arrangements.

“The only time I saw my daughter was on December 16th. I was never allowed to view her body. All family members, including her children, were barred from the burial ceremony,” Ongera told the court.

In an interview with Daily Nation in February, Kinara dismissed claims that he was involved in her death, stating the pathologists' final findings that her death was due to accidental drowning.

“I loved my wife and I’ve been deeply hurt and affected by the social media campaign orchestrated by my in-laws to create the impression that I had something to do with the death,” said Kinara.

“I believe some people are doing this because they are targeting my children and the insurance payouts,” he added.

The US laws only recognize Kinara as Bosibori's next of kin regardless of marital status as they have three children and lived together until her death.

The death has since become an international social media sensation after her father and other family members dispute the circumstances surrounding her sudden death and burial. They further accused Kinara of allegedly attempting to cover up her death by “hastily” having her buried “without our knowledge”. 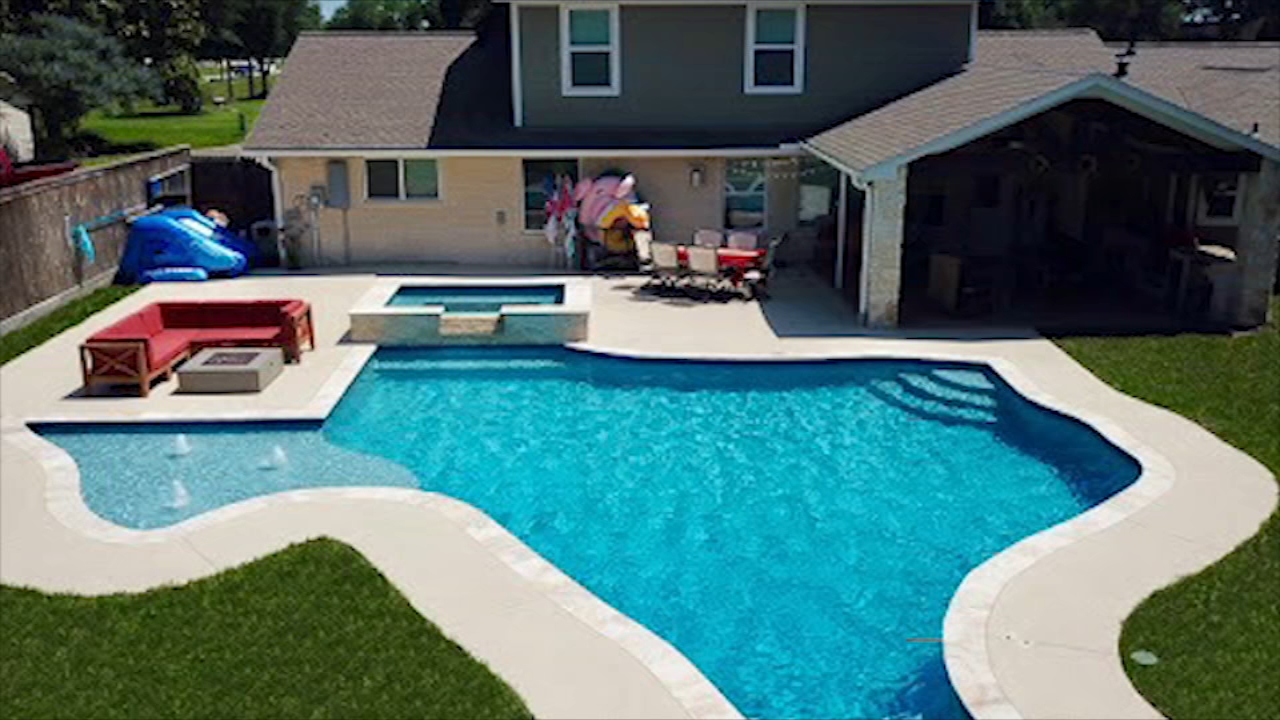 Will the Duke and Duchess of Sussex Return to UK after...