Kenyans have demanded justice for Jane Nyambura,a grandmother whose story went viral in January 2021 after threatening to beat up a chinese contractor in Gatundu North Kiambu County. 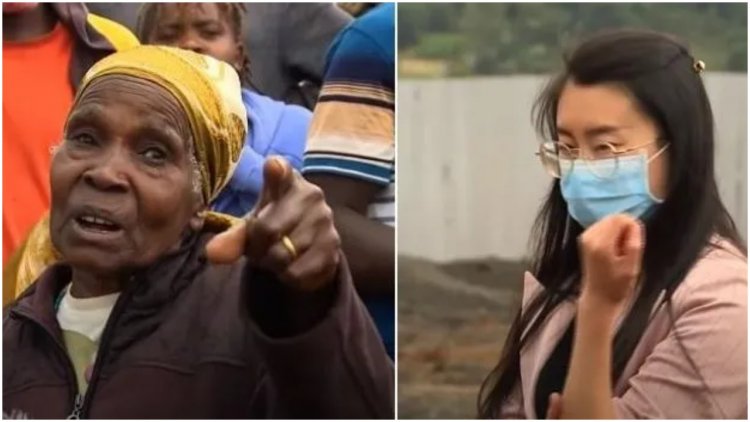 The 75 year old Jane Nyambura bhad been promised Ksh3 million by the government as compensation for her land when the Karimenu dam begun and 7 months later she is yet tpo get the settlement.Kenyans online have been devastated and angered by the issue and they demand the government to compensate Nyambura so that she may live a comfortable life in her sunset years. 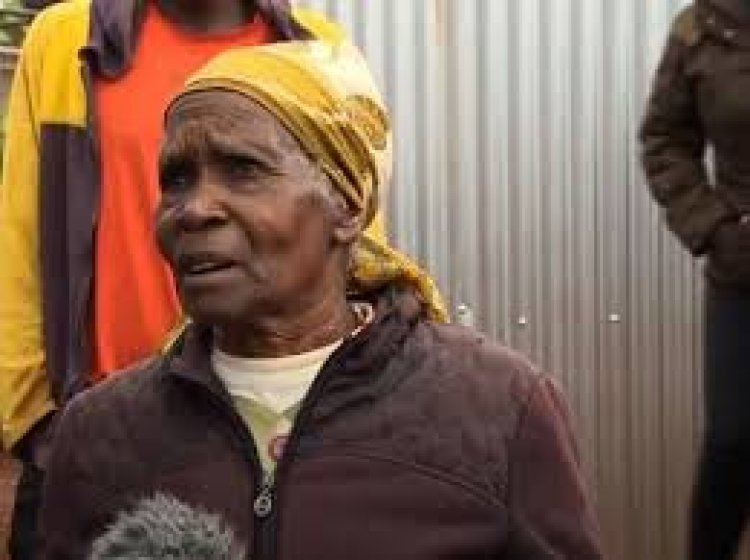 It`s so sad that foreigners can be allowed to construct on a grabbed land before full compensation to the owners of the land.Some of the kenyans outlined that there should be well layed out strategies that allow compensation and acquisition of land and other resources to prevent similar cases from arising in the future.

In previous statements,Nyambura indicated how her family underwent through financial difficulties and emotional distress from when the government took their land.During her explanation on the viral video that surfaced through the internet where she was seen threatening a girl of Asian decent,Nyambura stated that she felt disrespected and that she was in pain knowing that the ladt was expecting a salary at the end of the month whereas she had no money to cater for her needs.

Nyambura went further to indicate that over the festive season she had been working as a casual labourer and previously she wouldn`t do manual jobs seeing to it that she had cows and would harvest coffee summing upto Ksh100,000.

The lady,Ms Wong had reached out to Nyambura to offer her apology but she refused stating that she would accept the apology upon full compensation. Kenyans have now come out in large numbers demanding justice for the courageous grandma.

Breaking News: Violence & Chaos Is ongoing in the Streets of Myanmar [Photos}

Nigerians Troll President Buhari as the Country Runs Out...

All Eyes on President Uhuru Kenyatta For a Referendum Date,...