Bars owners and their customers are now using guest rooms to party. Meanwhile, others are renting homes to consume alcohol in groups. 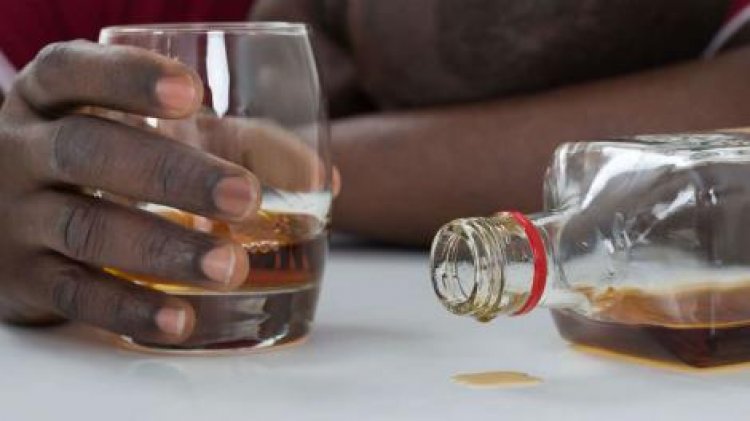 A man holding his glass of alcohol

Kenya's have been partying using their new tricks since lockdown and bars were closed following the rise of Covid-19 cases. It has been revealed that bar owners are turning guest houses and rooms which are usually located around the bars into party joints. Each lodging room hosts at least 8 people who buy alcohol and share together. Others are organizing weekend activities, purposely meant for consuming alcohol. There are also groups that look for spaces in people's homes and pay between Ksh 4,000 to Ksh 10,000 per night. At times the groups get bigger rental holiday homes that accommodate large numbers of people. Mavoko Deputy County Commissioner Charles Wambugu said that these cases have been observed in counties under lockdown. On Monday, April 12 bar owners and their customers in Mlolongo and Syokimau were arrested for flaunting Covid-19 regulations. The DCC also noted that upon visiting the bars, they found many vehicles parked outside but the owners were not in the said bars. They were shocked to find them in guest houses where they were drinking alcohol in groups.

"You are only supposed to open as per the hours stipulated in the license. You are also supposed to sell take away," Wambugu warned.                                                                       He said that an unveiled surveillance team will continue investigating and arresting those breaking Covid-19 rules. Charles Wambugu noted that these tricks had led to a rising number of drunk driving during curfew and some drivers even causing accidents as they rush to beat the curfew. Many businesses; especially in the 5 locked counties have been making continuous losses since the lockdown was ordered by the President. This has made bar owners and customers come up with tricks to continue partying despite the rules set.