According to Mr. Kangata in a live interview on KTN TV, he stated that Kenyans owe Raila Odinga a lot since Raila took Kenya at his heart for agreeing to come together for peace through Handshake when the country was headed to turmoil in the year 2018 after the general elections that had just ended in the previous year 2017. 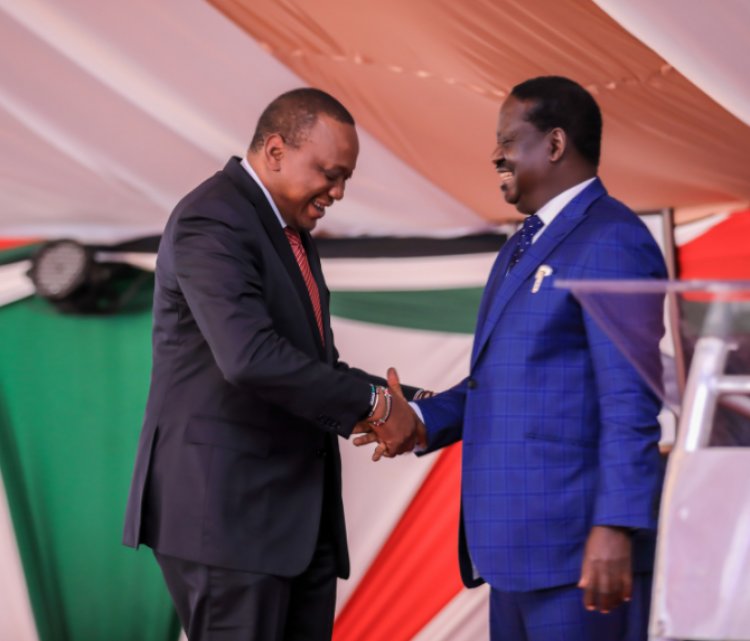 Mr. Kangata further clarified that it is through the Handshake that Raila Odinga brought peace calling upon Kenyans to acknowledge the former Prime Minister for such a great act.

"For me, Raila Odinga should have contended with the peace he brought by the handshake and forget about 2022. The president stated that the handshake has nothing to do with 2022," Irungu Kang’ata has said. 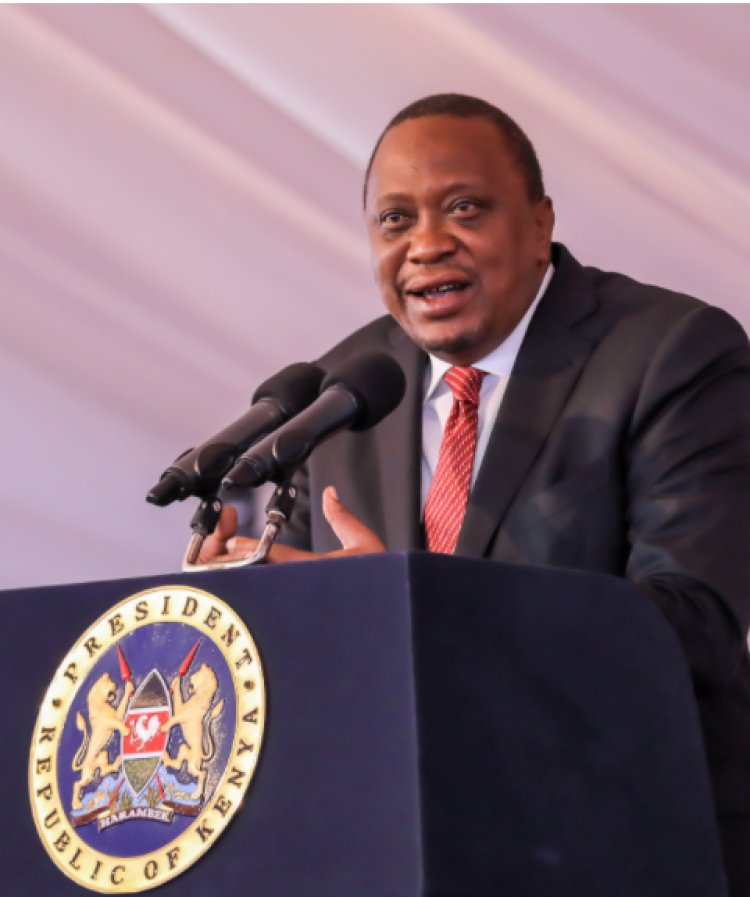 The outgoing president Uhuru Kenyatta in his last term of Ruling

Irungu Kangata stated this at the time Handshake was celebrating the 3rd anniversary since it was formed and brought peace in Kenya to avoid further bloodshed.