A petition by Kenyans to have the latest Sh.255billion loan from the International Monetary Fund (IMF) revoked has attracted attention from the international media. 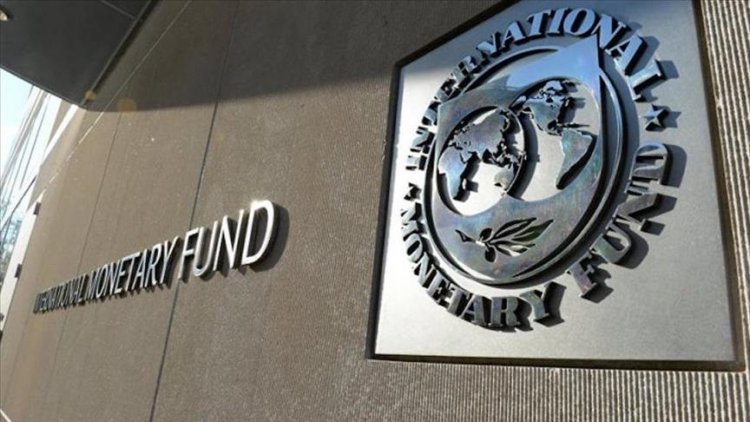 On Tuesday, April 6th, Germany’s international broadcaster Deutsche Welle (DW) highlighted the story noting that Kenyans were aggrieved by some of the government projects which had been marred by corruption.

"Is there any logic to the IMF giving loans to governments, which have demonstrated a clear lack of accountability processes? DW Asked.

The Media platform further asked whether Kenyans would have wanted to be issued with loans if the funds were properly used. This raised a quick reaction from Kenyans.

"If they spend prudently, benefitting everyone then yes!! For now, we don't want any loan to benefit politicians and their relatives.

"No more loans should be given to the Kenyan government. It uses the money for endless politics and uses media to post begging headlines of poverty to the foreign countries seeking more money n loot them all. It's a scam to give donations or loans," a user by the name Delia noted.

A hashtag #stoplendingKenya which has been trending on Twitter since Sunday, Kenyans claim that the loans are only meant to benefit specific people who have direct access to the state.