Kenyans have raised their eyebrows at William Ruto's deputy, Rigathi Gachagua, who has been called out on several occasions for his attire at various political meetings and events. 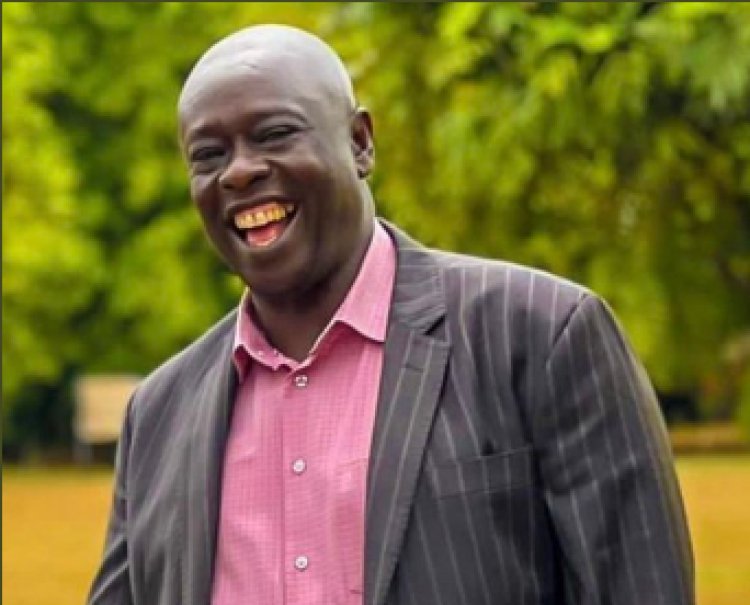 Incoming Kenya's deputy president has been spotted several times wearing oversized suits, prompting Kenyans to question the person behind his attire. His coats have also been seen to be oversized.

Being the incoming deputy president, Kenyans have come out to request Rigathi Gachagua to change his dress code as he will be holding the second biggest position in the country.

My Deputy President Riggy Gachagua... It's the man that makes the suit.... pic.twitter.com/7NDS9InJN0

In May 2022, one of his supporters wrote a letter to him requesting to tailor his suits. In the letter dated May 19, the fan stated that people were making fun of his suits. The tailor even suggested that he could recommend a better place where Rigathi would be able to get some good 'slim fitting' suits.

A letter from a supporter to Rigathi Gachagua requesting to tailor his suits. pic.twitter.com/9s0Lcck5BB

Here are some screen grabs of what Kenyans had to say.

Although Rigathi has been criticized for wearing oversized suits, on some occasions, he has also been seen to be smartly dressed.

Here are some photos of Rigathi spotted with oversized suits.

What do you think about his dress code?

How to Bake Nutty Banana Muffins

Worker Electrocuted To Death In A Naivasha Flower Farm

Wow! See These Outfits That Made Offset Go Back To Cardi... 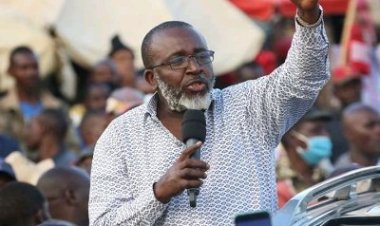 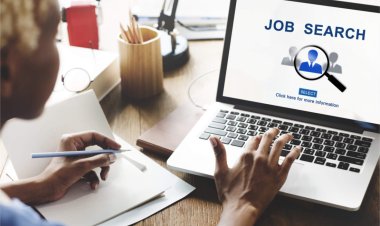 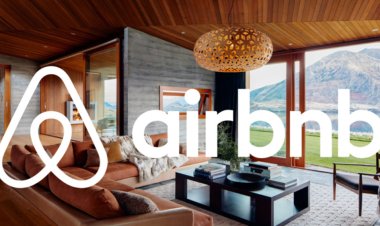