Kericho Member of county assembly Paul Chirchir alias Tarimbo has been thrown in a sombre mood as his close family member dies in a grisly road accident in wajir county. 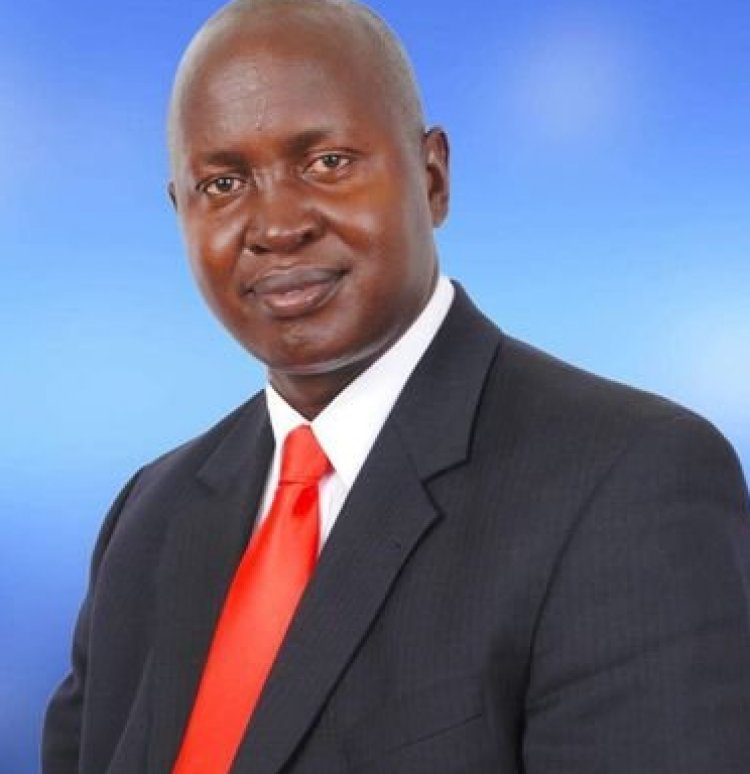 According to the MCA, the late was his cousin a soldier who was driving his work's vehicle when the fatal accident occurred.

"It is with great sorrow that we have received the sad news of the passing on of our Cousin and a gallant Officer, Edwin Ngeno is popularly known as Ticha whom we lost in a grisly road accident while he was on duty serving the Nation in Wajir. 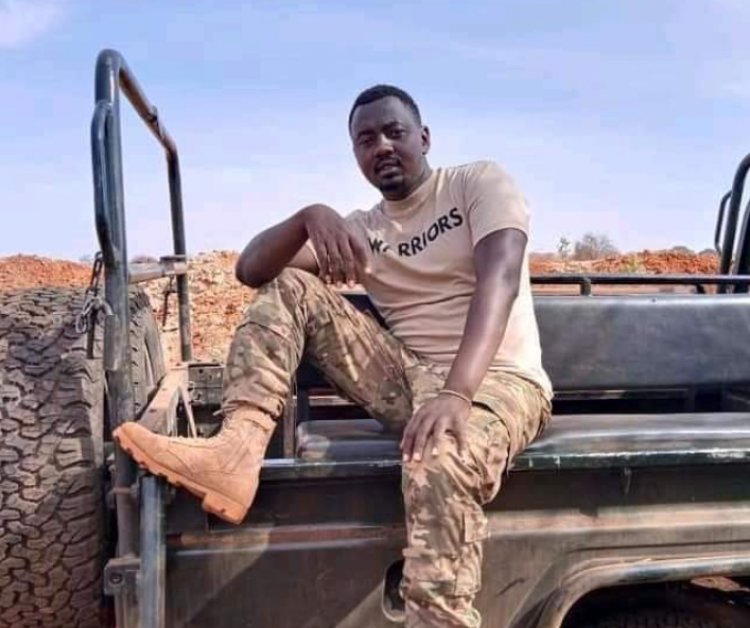 The news of his death hit us even hard as we buried his brother last year. As a family we pray that God will grant us the fortitude to bear with the loss," Chirchir said.

Close sources established by Bright Kenya news indicate that the deceased was alone in the car during the accident, he was going for water as his duty stipulates in the arid sections of the North Eastern. 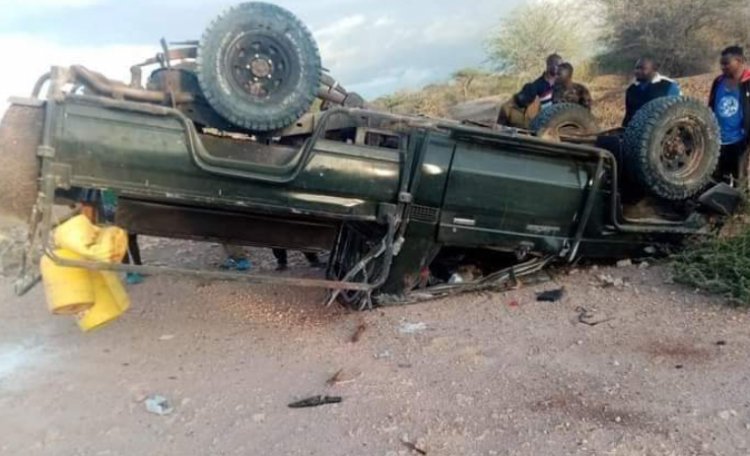 Friends and colleagues of the late have mourned him as a social, hardworking, and gallant soldier who always put his work first.
On the other hand, his burial Plans are underway as post mortem set for Monday 12th.
As bright Kenya, we wish the family and friends of Edwin peace during this tough time, and may the soul of the late rest in eternal peace.