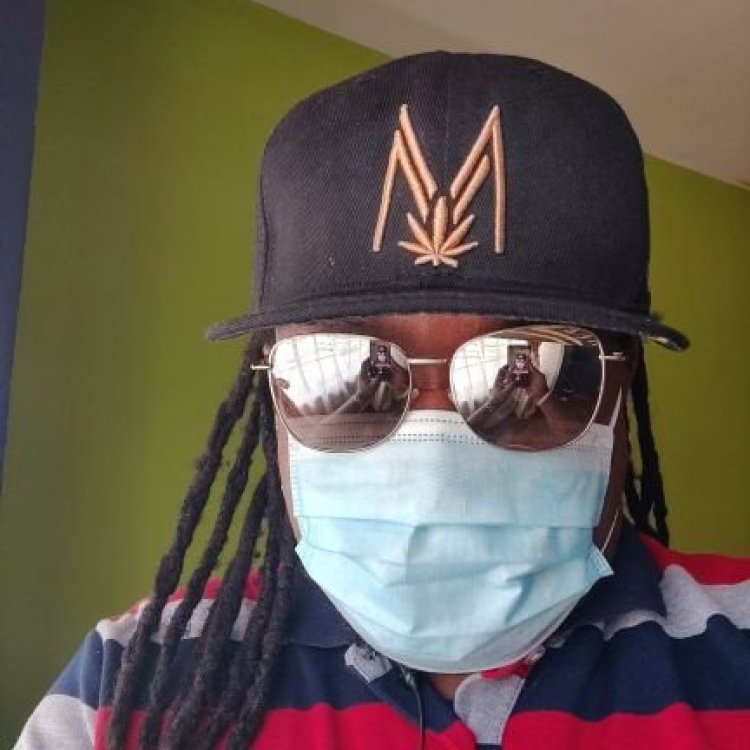 Activist Edwin Mutemi wa Kiama who has been behind bars at the Nairobi Central police station since Tuesday evening, has been taken to Court today for allegedly creating a poster requesting the world and other financial institutions to stop giving loans to Kenya.

Mutemi is said to have made a poster requesting the lending institutions not to consider President Kenyatta as the people’s spokesperson when it comes to borrowing and lending of loans. 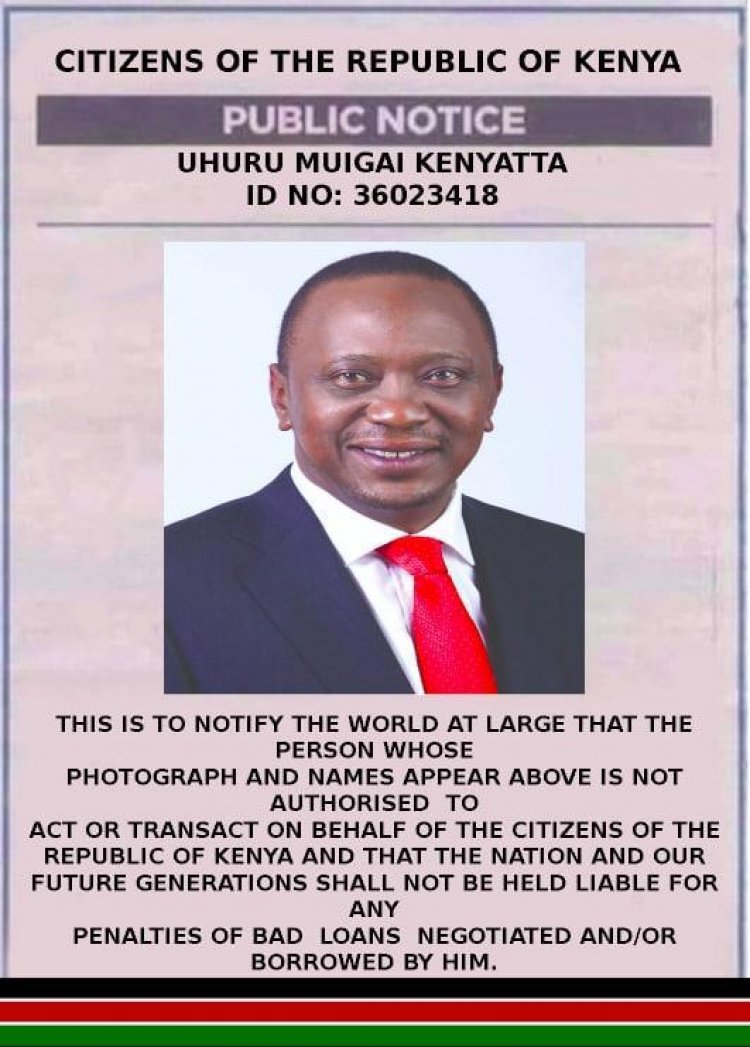 Since his arrest yesterday, Kenyans have again moved to social media to protest against the act saying the law enforcers stooped so low to arrest the Activist instead of the massive looters, assassins, and other covid-19 billionaires.

“If Mutemi wa Kiama has been arrested on the suspicion of creating the poster below, then our law enforcement authorities are stooping to low; They should be arresting massive looters, assassins, and Covid-19 super spreaders instead,” read a tweet.

Kenyans had yesterday demanded the International Monetary Fund, IMF, to have their loan to Kenya withdrawn as they, the loan payers, do not benefit from a single coin.

“Uhuru Kenyatta government have failed Kenyans with huge loans from International Monetary Fund, World Bank, EXIM Bank, UK, US which has only benefited a few and you don’t want to be criticized,” stated an anonymous tweet.

Ex-Chief Justice Predicts A Handshake Between Raila And...