Nyandusi was among other UDA supporters who were arrested on allegations of bribing voters in the ongoing Kiamakoma ward by-elections. 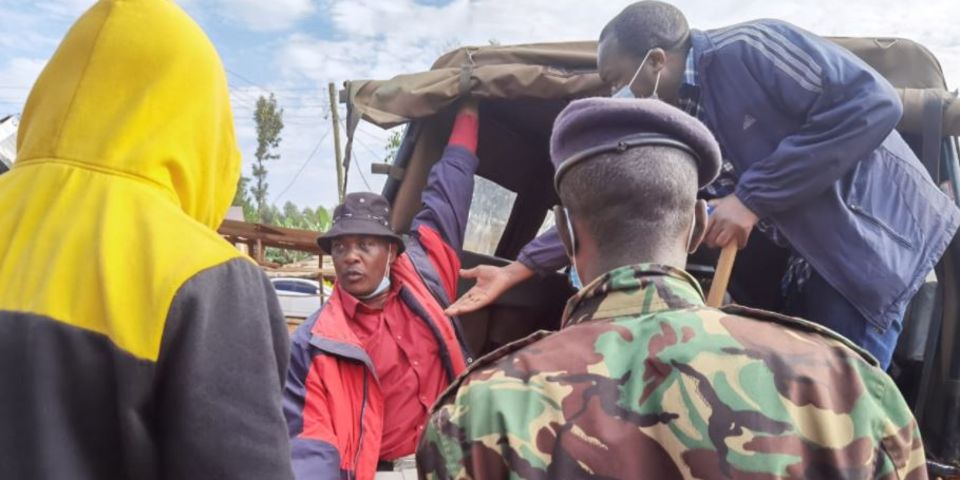 Nyandusi was nabbed together with Don Bosco Gichana, who is also a strong UDA supporter. Several other politicians allied to the UDA party were also arrested over voter bribery allegations.

Nyandusi is facing off with the Orange Democratic Movement (ODM) candidate Malack Matara.

Kisii Governor James Ongwae together with Senator Sam Ongeri are reportedly behind the ODM candidate, while the UDA candidate is being supported by Deputy Governor Joash Maangi among others.

The output in today's Kiamakoma by-election will help in ranking DP Ruto's popularity in Gusii land. At least 11 candidates will be racing to replace MCA Kennedy Mainya who died of the Covid-19 complications in November 2020.

ODM's Malack Matara is likely to outdo the other competitors given that he comes from the late MCA's family, with analysts speculating that he may win sympathy votes.

Voters nationwide have in the recent past been awarding candidates related to fallen holders of the political seats.

Baringo Man Who Threw His Child Into Fire Arrested