The murder trial of Lawrence Njoroge Warunge has once again been halted temporarily after the prosecution informed the court that he was unfit to stand trial.

The court heard that Warunge will visit Mathari hospital in Nairobi on Friday, March 5, for a review of his mental state.

The 22-year-old, Information Technology (IT) student is currently being held at the Industrial Area Remand Prison.

A Kiambu Law Court on January 26, ruled that Warunge was unfit to stand trial after a psychiatrist released his mental results in the court.

The court ordered Warunge to be remanded for a further 30 days after which a second mental assessment would be undertaken.

The magistrate further ordered Warunge to be held in police custody in Nairobi until March 1, 2021, when the matter would have been mentioned.

Warunge confessed to killing five people among them his family members in Kiambu County. 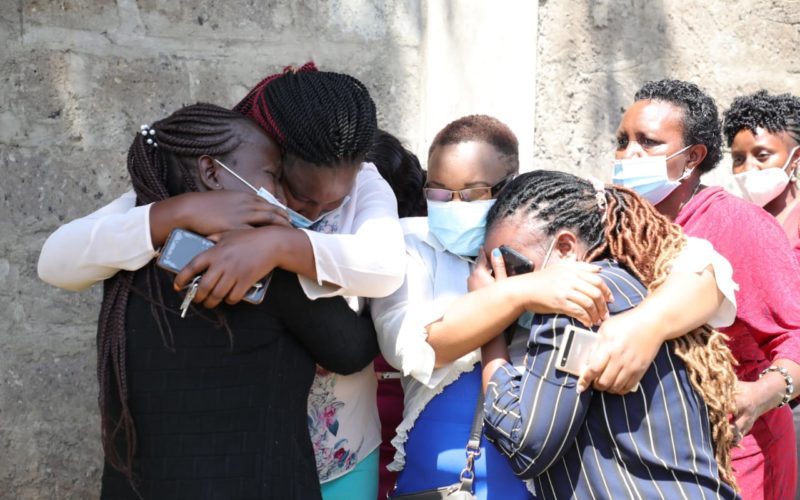