The families of the Nigerian students who were abducted last month on Friday can now smile as their children are back and safe. 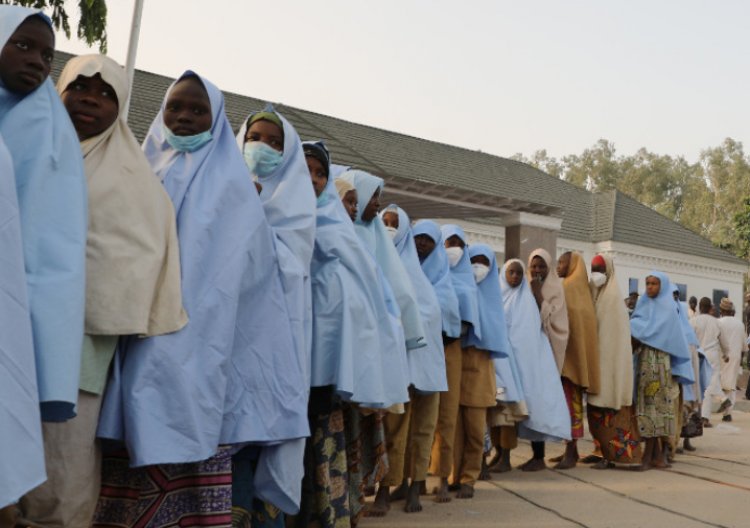 According to the authorities, about  279 girls were seized last week on Friday by unknown men who stormed their school in Nigeria's Northwest area but unfortunately, they returned safely home.

Spokesman Yusuf Idris for the regional governor stated on Tuesday 2nd that the girls had been safely returned home and were all accounted for.

On the other hand, the happiness was not hidden away from the Nigerian head of state President Muhammadu Buhari who stated that he was pleased and happy that the fateful incident finally came to an end.

Frequent abduction of schoolgirls and boys has been on the rise in the northern part of Nigeria for many years. Boko haram and its allies are always accused of attacks and abductions. In the recent kidnapping cases, at least 42 people were kidnapped from a state-run school last month and by good luck, they were later released. Also, at least  300 schoolboys were kidnapped and later set free.

This has however increased the level of fear in the area as parents worry about the safety of their children. 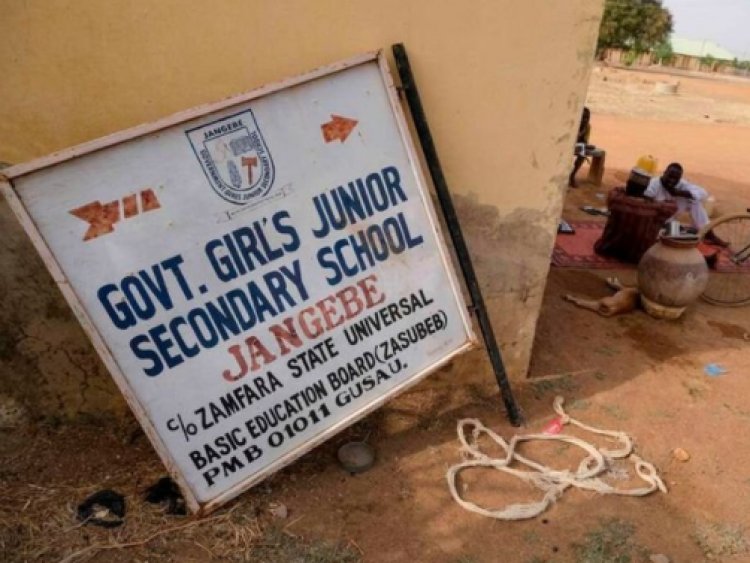 This has however increased the level of fear and insecurity in the area as parents and teachers worry about the safety of their children.
According to President Buhari's Friday report, he stated that the abduction was "inhumane and unacceptable.
This happens just after students had resumed school to carry on with their studies.

Panic as Body of Kikuyu Singer Wanjaro Stolen from Morgue

Suspected Boda Boda Thief Set on a Blaze in Mlolongo