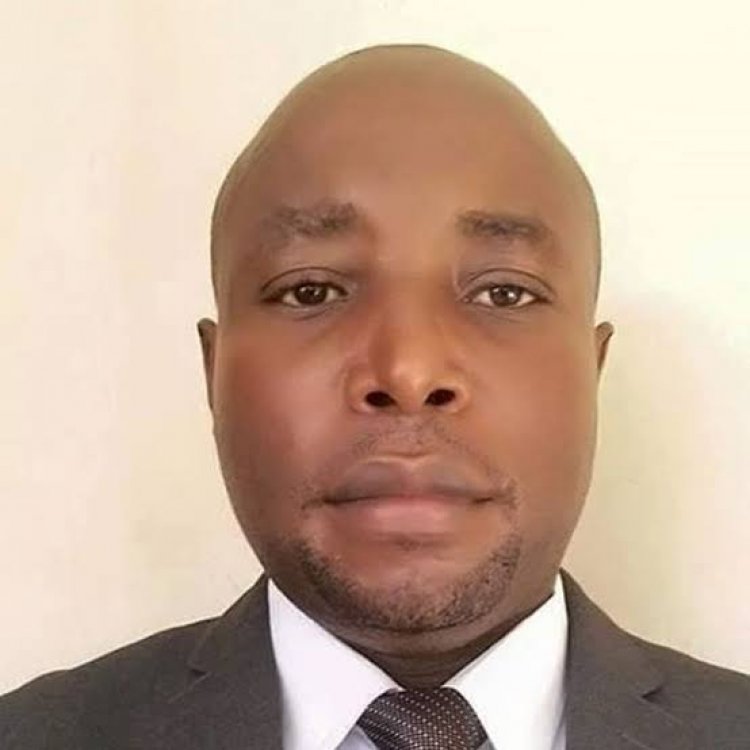 The Deputy speaker was arrested yesterday on incitement charges where demonstrations were held and properties worth hundred of thousands were destroyed during the protest. 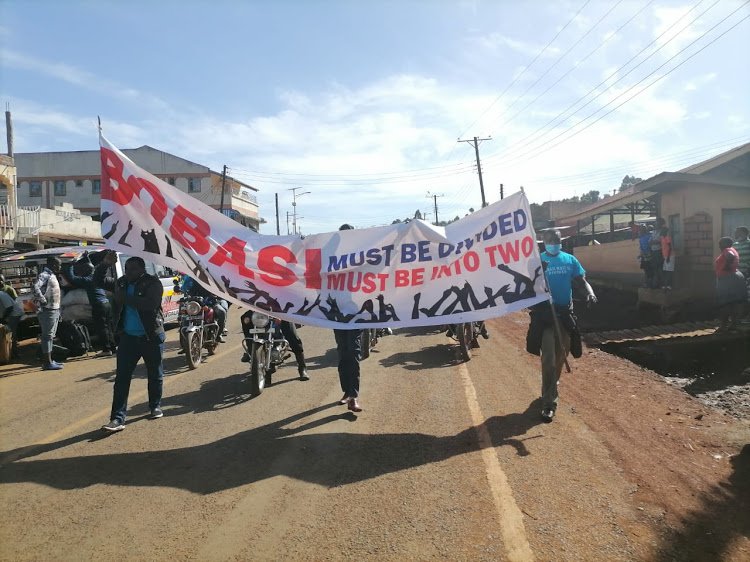 In his statement, Mr. David Onuso said "Today we are conducting peaceful protests. But we have been prevented to protest by our police. We want to tell Matiang'i thank you for giving us Bobasi Constituency but we want it divided into two. I also want to urge the government to remove roadblocks placed in the Constituency so that citizens can move freely. "

The speaker was demanding the addition of another Constituency and argued that they were missing out on development projects thus division would enable ease development agendas.

The speaker is also the MCA Masige East Ward and in 2020 had also been arrested on the same charges of incitement which led to illegal demonstrations in the area.

The police termed the Deputy speaker as high risk since he had history of being arrested severally.At one time he had attended a funeral and called upon the locals to show up in large numbers at Kiobegi Deb Secondary school where he threatened to attack the school principal based on 2019 KCSE poor performance. 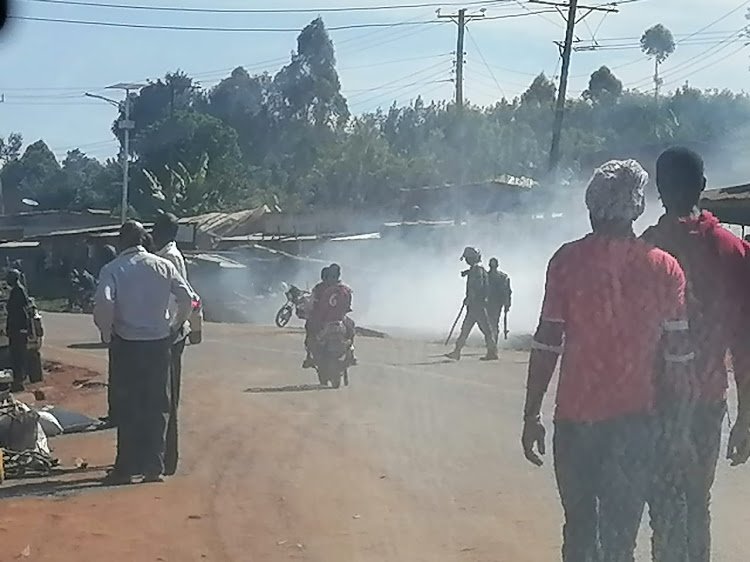