Kenyans on Twitter (KOT) were outraged after South Mugirango MP Silvanus Osoro issued a statement in support of Tourism, Wildlife, and Heritage Cabinet Secretary nominee Peninah Malonza after her nomination was rejected. 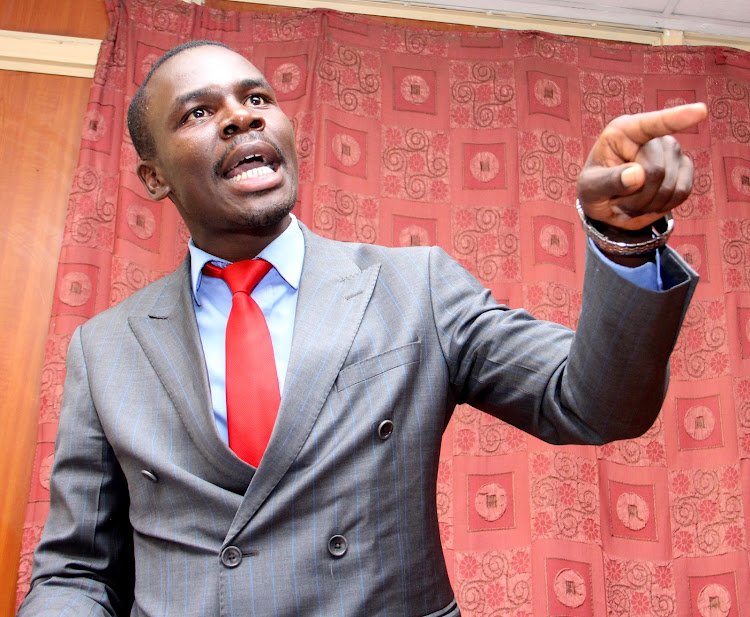 "I call upon my colleague leaders, let's learn to put our country ahead of everything. My imagination is that even the local politics might have played in this whole thing, which warranted the rejection of Malonza. Mr. Speaker, it is wrong to only use one parameter to deny her the chance," Osoro stated.

MP Osoro further defended her by stating that maybe the CS was experiencing her periods prompting her to have discomfort during the session hence not being able to answer the questions to the expected.

" I think if we are to be fair,  the rejection ought to be of matters that are serious, that touch on chapter six of the constitution, that touch on suitability, but not on issues of presentation to the committee. Maybe she was not dressed very well, maybe she was on her period," MP Osoro stated.

Kenyans on Twitter have come out to criticize the statement that he made in parliament on October 25 stating that it was shameful of him to state that about the CS nominee.

Uproar in parliament after Sylvanus Osoro says Penina Malonza might have failed her CS interview because she was on her periods. pic.twitter.com/hZC5amt3BY

Here are some screengrabs of what Kenyans on Twitter (KOT) had to say regarding the statement made by MP Osoro. 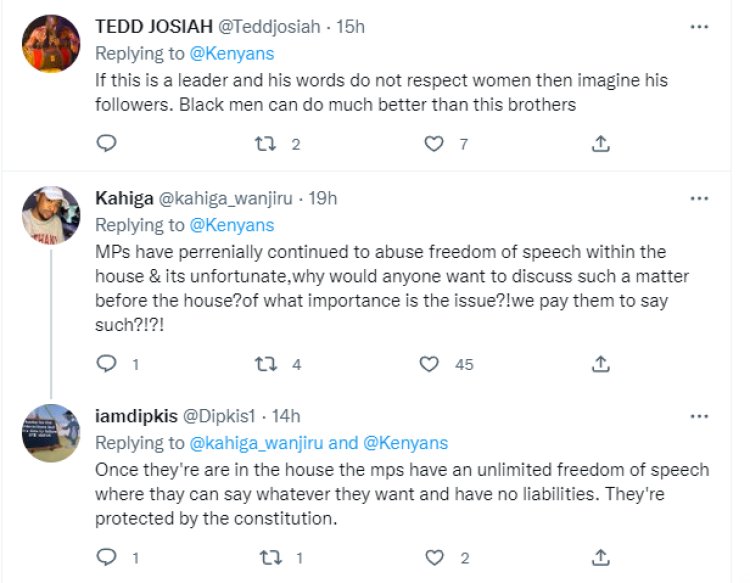 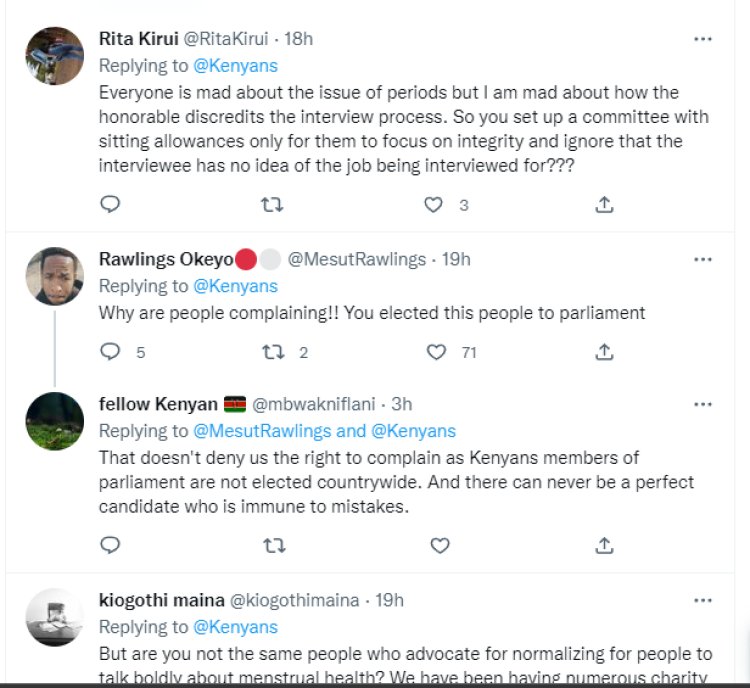 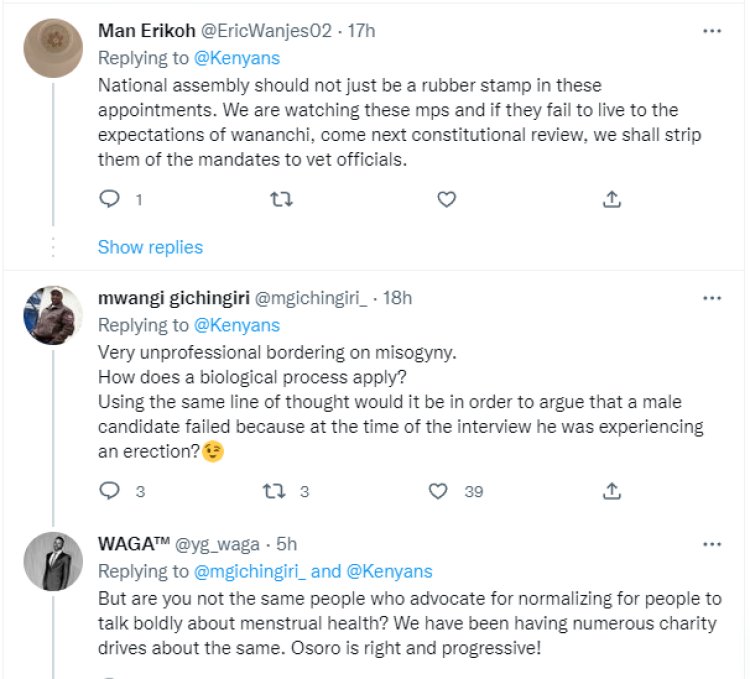 Uproars as DCI Gunns Down Suspects with AP uniforms