Matambo had graced the KTN screens for over Seven years since 2013 when he joined as a reporter. 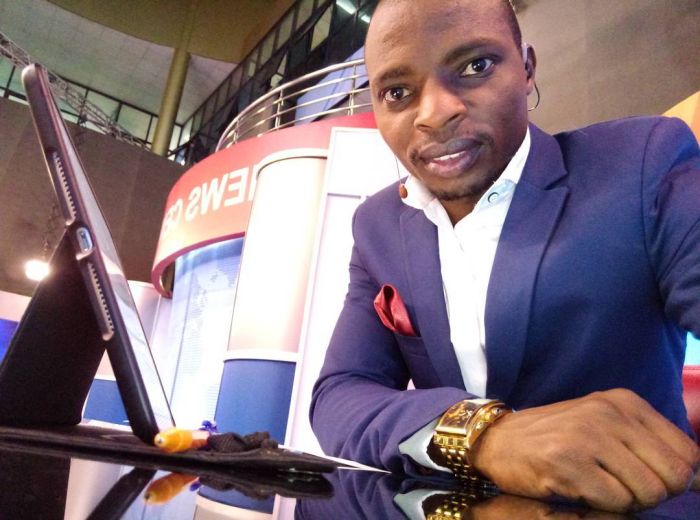 KTN's Lofty Matambo on Sunday night announced his departure, bringing to an end his 7-years' tenure.

The anchor revealed that his last evening presenting would be his last before his intended resignation. The anchor thanked his fans for standing with him all along the journey, as well as the Standard Group for offering him a chance.

Mr. Matambo joined the media house seven and half years ago, where he began as a humble reporter.

"For seven and a half years you have allowed me into your living rooms without knocking and you welcomed me with a smile...," stated Matambo.

During his stay at KTN, he hosted the Kiswahili news bulletin, a show namely Kimasomaso. He also hosted a program called Shangwe na Matambo at Radio Maisha.

Close sources have since revealed that Matambo may be headed to NTV. He is set to leave together with his staff mates Linda Ogutu and Ben Kitili.

Talks between the trio and NTV are already said to be advanced stage. Matambo holds a Communication and PR Degree from St. Paul's University.

He also has a Medical laboratory Diploma from Kabete National Polytechnic. He joined KTN in 2013.

Am Rich, but still a hustler says William Ruto