Netizens have reacted to an incident where a lady was captured on camera fighting her boyfriend over cheating allegations.

In the un dated video that has been making trends online, the lady is seen fighting the man while complaining about all the ‘good deeds’ she has been doing to the man only to be rewarded through cheating.

According to the video, the lady can also be seen attacking her man`s s alleged side chick who appeared to have felt much more comfortable and enjoying the unraveling drama between the two 'couples' only to receive her punch the next minute.

Such incidences where men and women become unfaithful to their partners have been on the increase for the past years but perhaps one can ask who is to be blamed?

However, this comes at a time a woman in Kahawa West identified as Margaret Wambui Wangari is currently in Police custody awaiting investigation over a murder case where she brutally attacked three of her alleged boyfriends who fought over her, killing one and seriously injuring the other two. 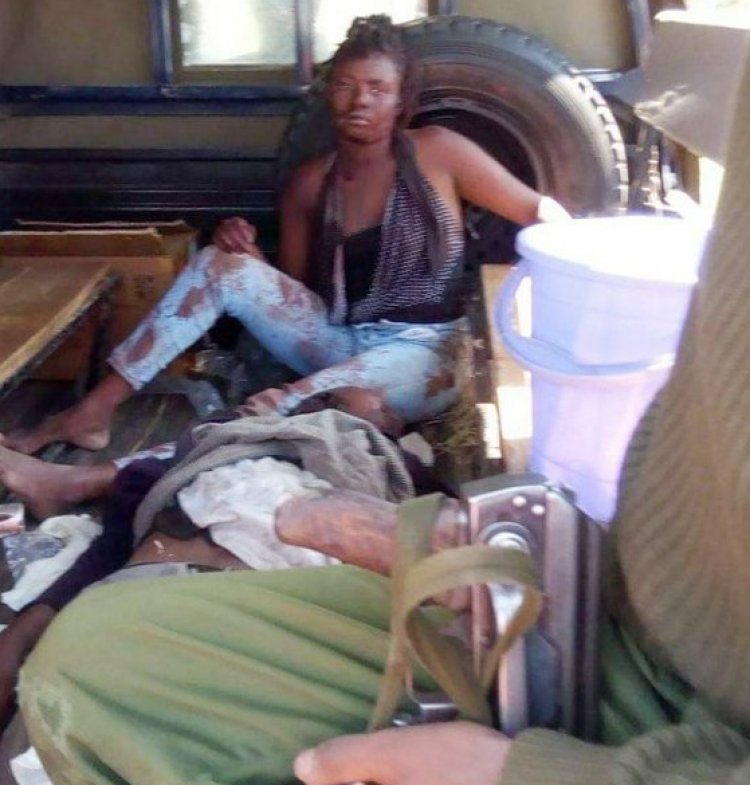 Meet A woman With 7 Husbands

Why Omondi Timon Is Trending