Land Cabinet Secretary Farida Karoney has revealed that all land title deeds are going to be digitalized to avoid issuing fake title deeds among the land Brokers. 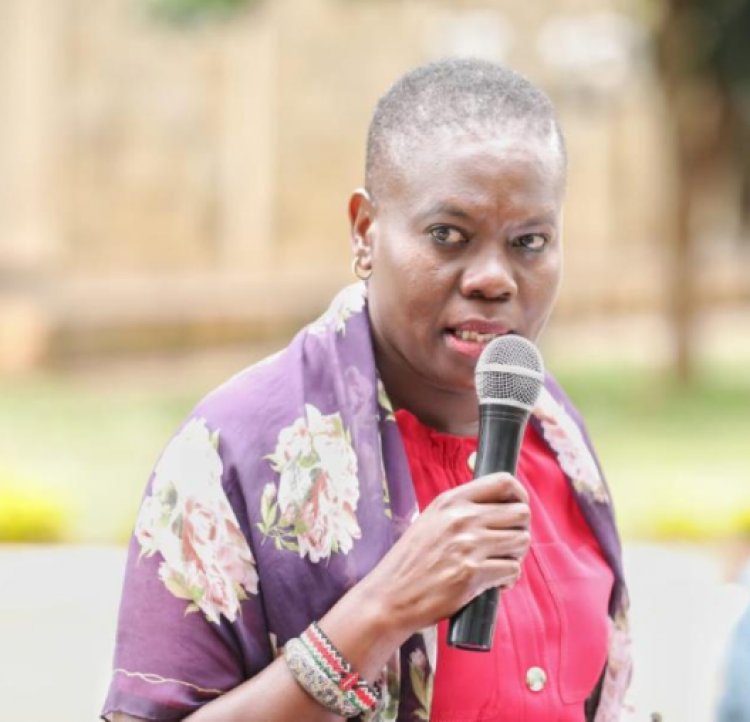 She has stated that with the title deed digitalized, the land will now be sold in Transparency.

This comes after Over the years, different governments' decisions on the Ministry of Lands had resulted in multiple land ownership registers, and creation of loopholes for fraudsters, and challenges in service delivery.

We believe that after the Digitalization of Title deeds, the fraudulent Land acquisition will be unheard of. It will be agone story. 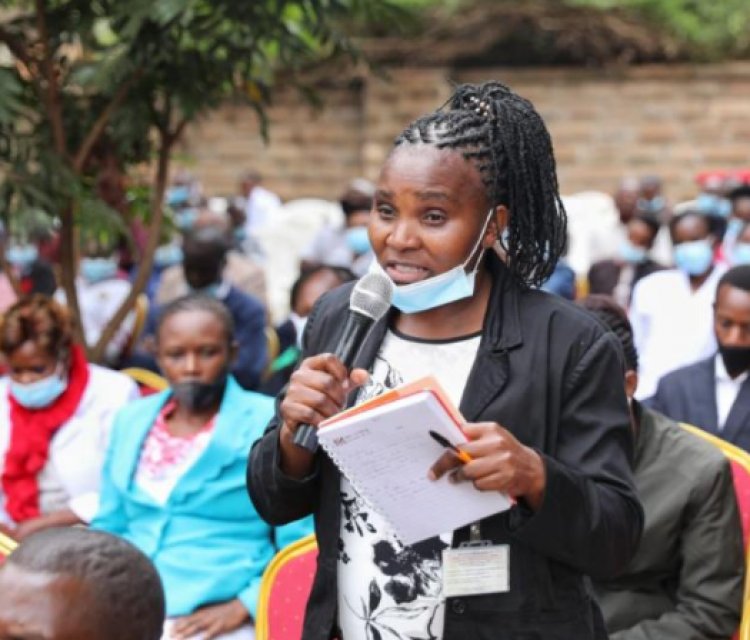 Kenyans for another of years have undergone a lot of challenges especially when it comes st o issues related to land issues.

This has seen residents especially along kangundo road getting their houses pulled down in the name of the lands are owned by the government and by that they hold fake title deeds.

This new move has made work easier for Kenyans as some of them have stated that accessing land ministries will be so quick and advantageous.

However, a concern has also been raised by Kenyans on Twitter {KOT} as to how safe will the customers be regardless of Cyber