The late former Minister Simeon Nyachae is now set to be buried on Monday 15th of February 2021. 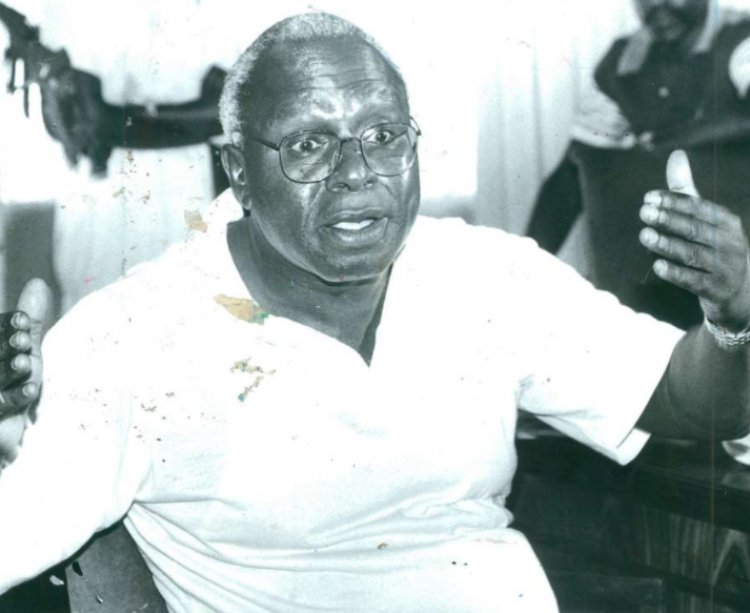 According to his son Charles Nyachae, the former minister will be buried at his home in Kisii County, Nyosia village Nyaribari Chache area.

On the other hand , his burial will be held in a private ceremony at Nyaturago Stadium the same day. 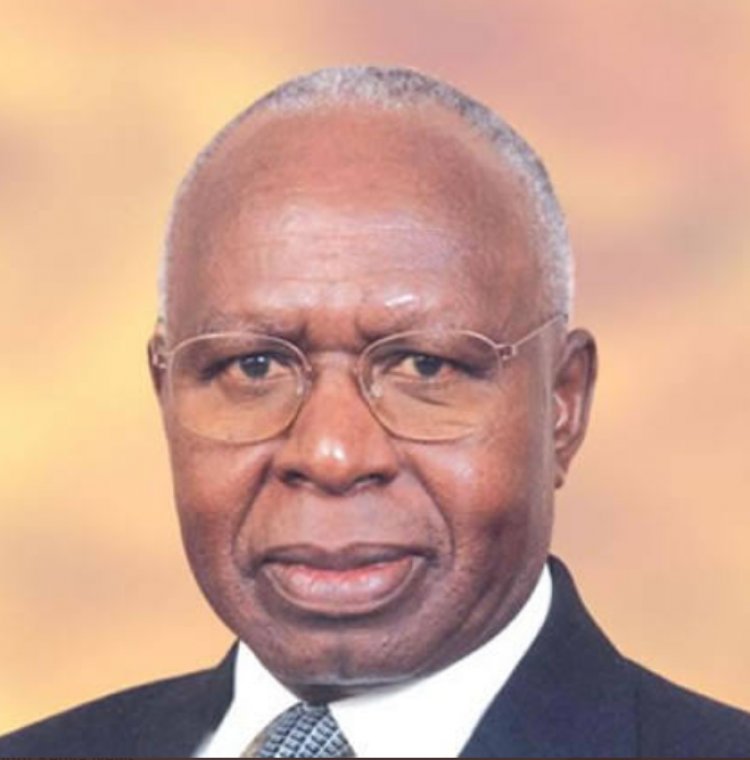 The late ministry died due to undisclosed ailment at Nairobi Hospital on Monday 1st of February. He died at age of 88 years old.

His body was taken to Lee funeral home for preservation awaiting burial set to be on Monday.

Strike causes students to spend the night in cemetary

"When The Heart Aches The Body And Mind React," Woman Behind...

House Help Sentenced For Life After Recording Herself Defiling...