Nairobi City lawyer Harrison Musyoka was forced to respond to a steamy video that has been trending online where he is seen applying a birthday cake cream onto a lady`s bosoms before licking it off seductively, amidst  Harmonize’s music “Happy Birthday” playing in the background. 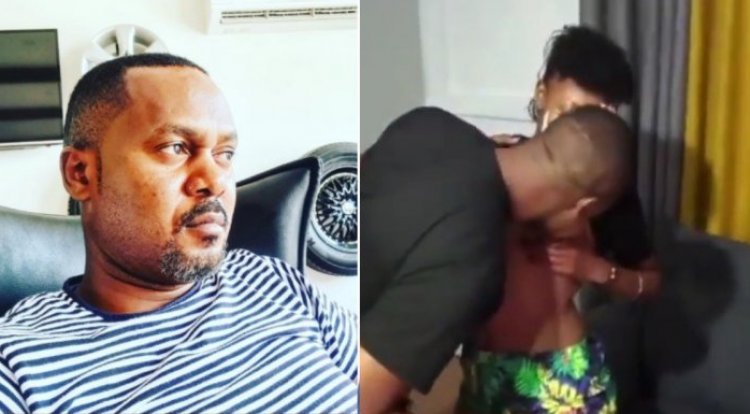 According to too Mr. Harrison in his confession to K24 on Tuesday, April 13th,  the woman in the video was not his girlfriend but rather a friend he had just met after he was invited to a birthday party the lady had hosted. 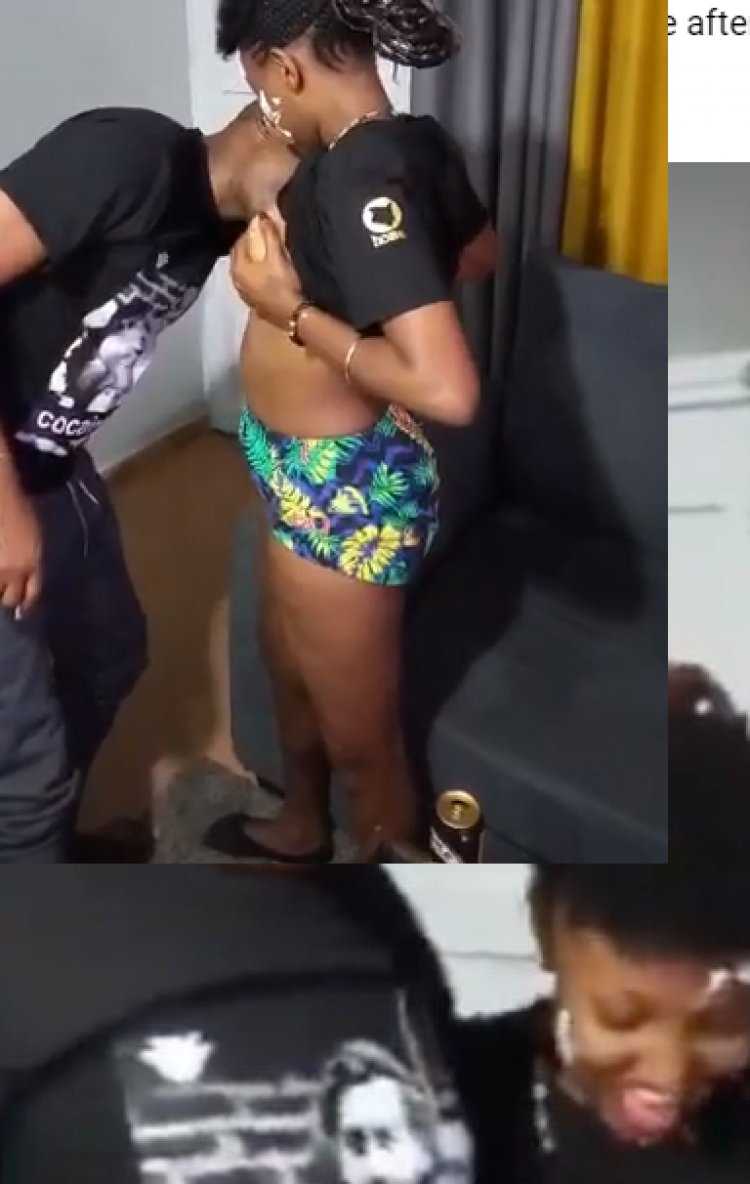 Photo Courtesy
“That’s the first day I met that lady. It was a dare by friends to do that,” he clarified. 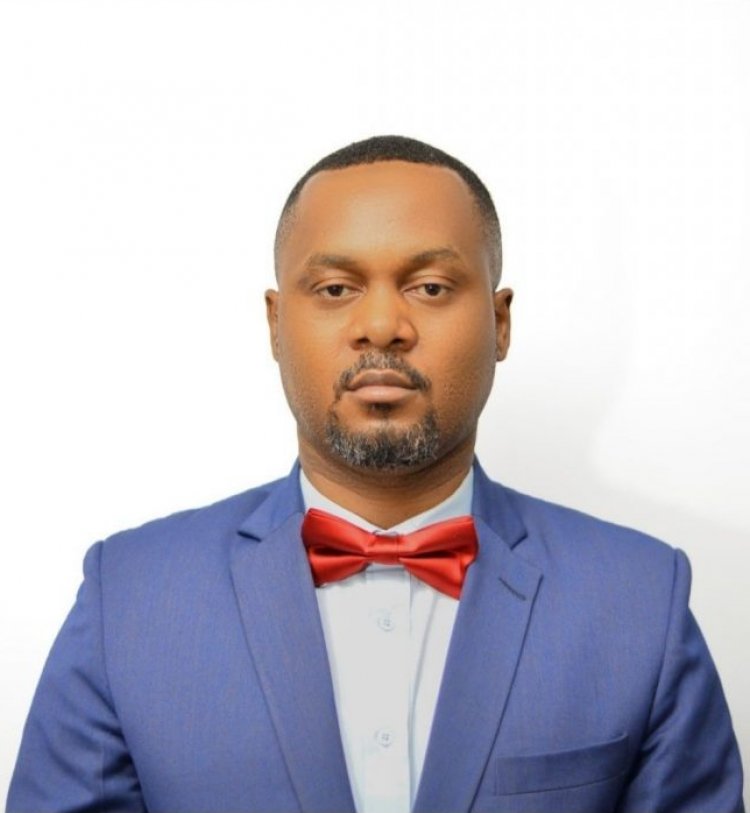 City Lawyer Harrison Musyoka   Photo Courtesy
He also further added that "I have asked all the guests, among the 8 of them, who could have leaked that video and they have all denied. I only pity the lady because I don’t know her status whether she has a boyfriend or not,” he stated while denying claims that he shared the content online with unknown intentions.