The President of the Law Society of Kenya Nelson Havi had unkind words towards Lady Justice Martha Koome over her nomination as the next Chief Justice of the Country. 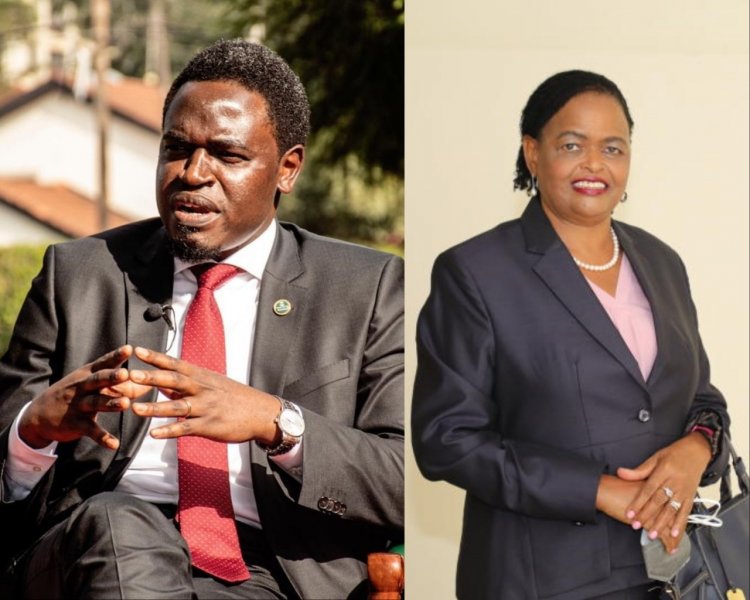 According to the LSK President in his Twitter account post, there wasn't transparency when Lady Martha Koome was being nominated for the position of the next Chief Justice. 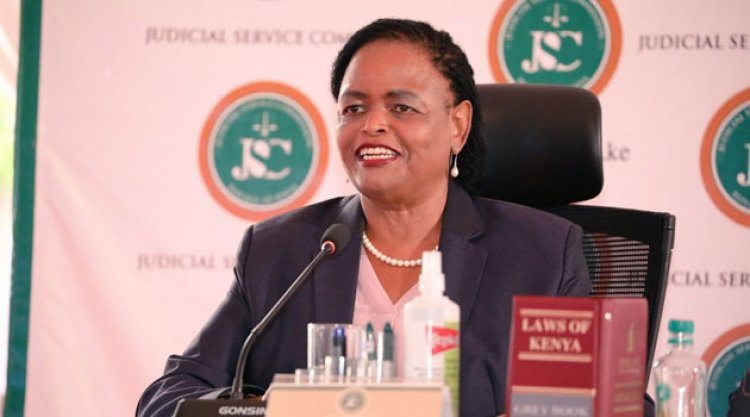 “The nominee for Chief Justice, Justice Martha Koome does not stand for any transparency or accountability as a Judge. She is determined to ensure that no one questions her conduct even before her nomination is approved by the National Assembly,” said LSK President said.

His ‘good’ remarks come barely days after he claimed that her nomination was an alleged investment by the deep state as opposed to merit-based.

“Let us see how far she goes with this demand and attitude. Hers may be the shortest stint at the helm of the Judiciary if this is anything to go by. We will help her shorten it further if help is what the good Judge wants,” added Havi.