Though all the blame is now on Linturi, the Meru Senator is not alone. In fact, there are three other "toxic" members of the DP's camp who are not any better. 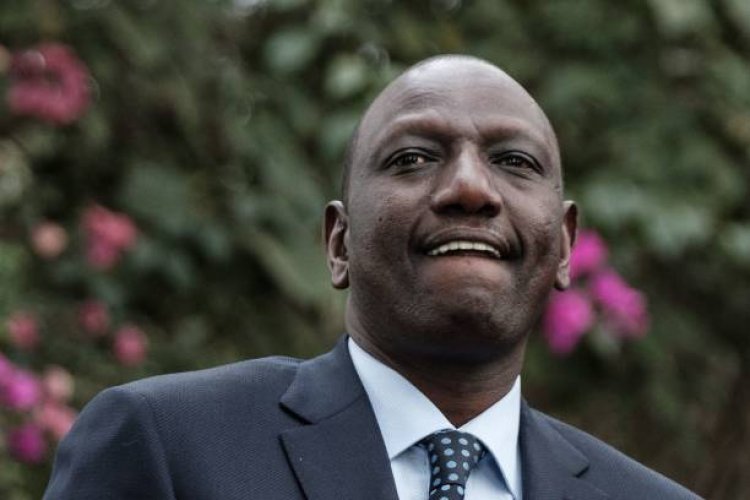 After Meru Senator Mithika Linturi's controversial "madoadoa" statement during Deputy President William Ruto's rally in Eldoret on Saturday, the country's number two should have every reason to be worried ahead of the August 9 general election.
Such divisive and inciteful statements at the time the country is preparing to go to the polls, are politically counterproductive.
For the DP, going forward, he should reign on some of the errant members of his United Democratic Alliance party whose utterances could cost him the presidency come August.

Though all the blame is now on Linturi, the Meru Senator is not alone. In fact, there are three other "toxic" members of the DP's camp who are not any better. They include:

1. Aisha Jumwa:
The controversial Malindi MP is one of the key figures within the DP's camp. However, some of her statements are only spoiling things for Ruto. Her never-ending attacks on ODM leader Raila Odinga could only make the ground hostile for the Deputy President especially in the Coast region.
2. Oscar Sudi: The venom- spitting Kapseret MP is known for his sharp tongue especially against the perceived Ruto rivals in Rift Valley and the rest of the country.
If left unchecked, Sudi's tongue could become Ruto's biggest political liability in his quest to succeed President Uhuru Kenyatta.
3. Boni Khalwale: One of the most controversial politicians in the country, the former Kakamega senator is Ruto's key man in the former Western Province. However, his sharp to tongue is not doing any favour to the DP's State House ambitions.
An active social media user, Dr Khalwale's frequent and sometimes personalized attacks against Raila are only damaging Ruto's chances of clinching the presidency in 2022.
Unless Ruto does something, his own key associates could turn to be his biggest enemies. And Linturi just gave a signal on Saturday.

Mukhisa Kituyi Denies Being Filmed in the Viral Nude Video