KWS had airlifted the animal from Empaash to the Maasai Mara University grounds before the wardens walked all the way to the Narok Law Courts with it in a box. 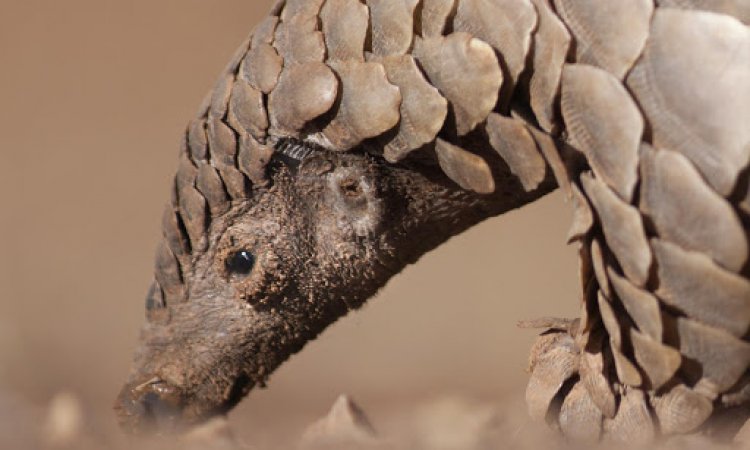 A pangolin caused a stir at the Narok Law Courts on Monday, March 15 by making a special appearance courtesy of the Kenya Wildlife Service (KWS).

The service presented the animal in a case where three people are charged with trafficking the animal, which is believed to be the world’s most trafficked non-human mammal, at the Empaash area in Narok South Sub-County, without a valid KWS permit.

KWS had airlifted the animal from Empaash to the Maasai Mara University grounds before the wardens walked all the way to the Narok Law Courts with it in a box.

The three, Daniel Kisaika, Daniel Tonyua, and Sanchan Kisaika were arrested on Friday, March 12 at their home where they had allegedly locked the animal in their house. 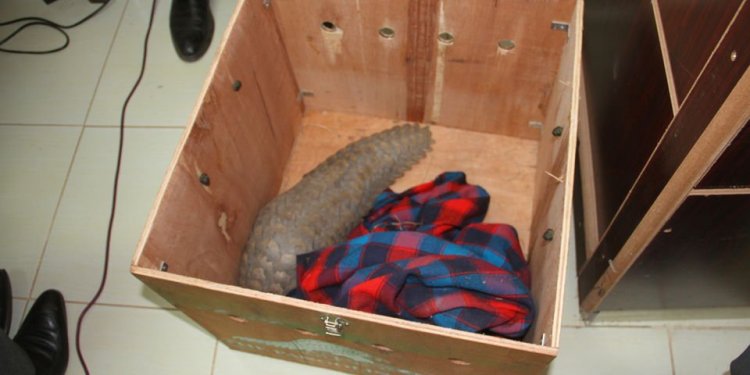 Appearing before Narok Chief Magistrate George Wakahiu, the three denied the allegations, and through their lawyer, Martin Kamwaro, they pleaded with the court to release them on a lenient bond.

They were accused of dealing with the endangered animal without a dealer’s licence or other lawful exceptions granted under the Wildlife Act.

“My clients live in an area surrounded by wild animals and it is not a wonder if they find their way into their homestead while in search of food. I request the court to consider releasing them on lenient bail terms,” noted Ole Kamwaro.

The chief magistrate, however, denied the trio to be set free on grounds that the animal was an endangered and protected animal. The court, however, ordered the three to be released on a Ksh1 million bond each with a surety of a similar amount.

Wakahiu directed KWS to file an affidavit for the animal to be released since it was still alive and continued detention was a threat to its life owing to its unknown feeding habits.

Pangolins are the only mammals in the world with scales all over their body, which make up nearly 20 per cent of their total body weight.

They are hunted by poachers due to high global demand for their scales and meat, especially in China where it is used for traditional medicine.

All pangolin species are afforded the highest protection status under the Convention of International Trade in Endangered Species of Wild Fauna and Flora (CITES) due to their exploitation in illegal trade. 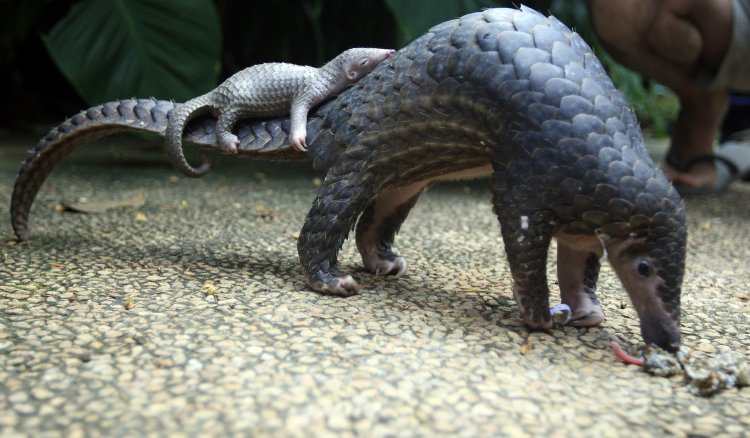 Caroline Kangogo Nearly Caught On Her Way Back From Club