Liverpool Knocked Out Of Champions League By Real Madrid 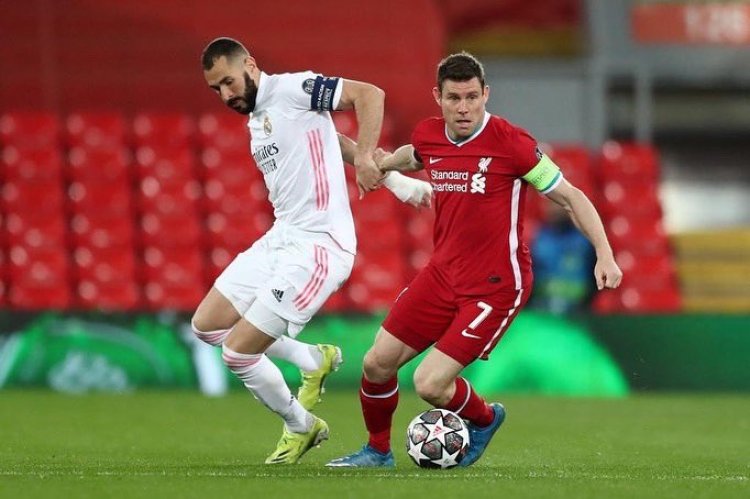 Liverpool's side created many chances with Mohamed Salah giving an awesome shot but Real Madrid's goal keeper Thibaut Courtis could not give in. Georginio Wijnaldum squandered a great opportunity to score which would have led to Liverpool applying pressure on Real Madrid.
Real Madrid truly defended their 3-1 first leg win with lots of resilience and were victorious in doing so making them to advance to the next stage securing another meeting with Premier League team Chelsea.
Real Madrid also had a great chance to score with Benzema's shot but was deflected on to the post. Liverpool have themselves to blame as they gave their best for 90 minutes creating more chances but they lacked the finishing power which was Costed them in all their games this season.
Liverpool must now give their best and concentrate on creating a top four slot for them in the Premier League to ensure they return to the Champions League competition. 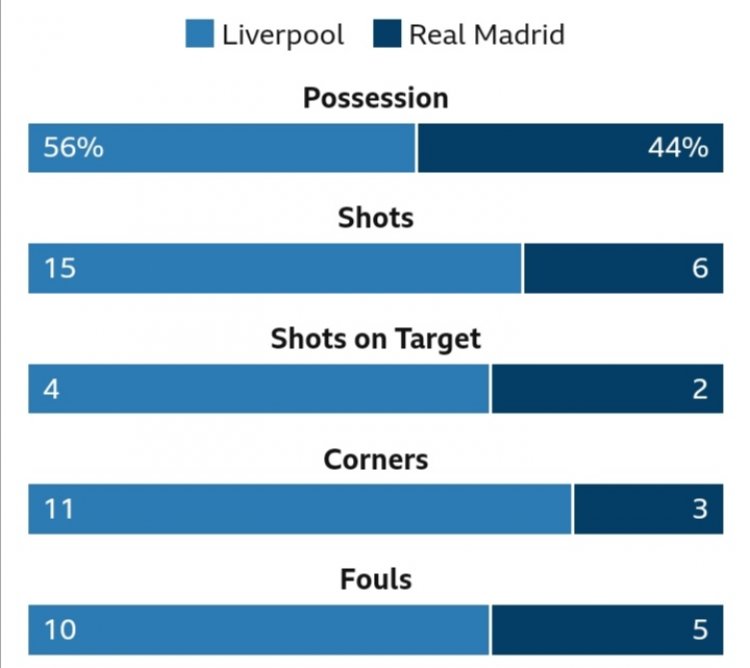 Xhaka Suspended as Switzerland Face Spain in the Quarter...