Just like Omari, many he learned the most difficult lessons while in search of love. A place once so sweet has become a war and material gain zone. 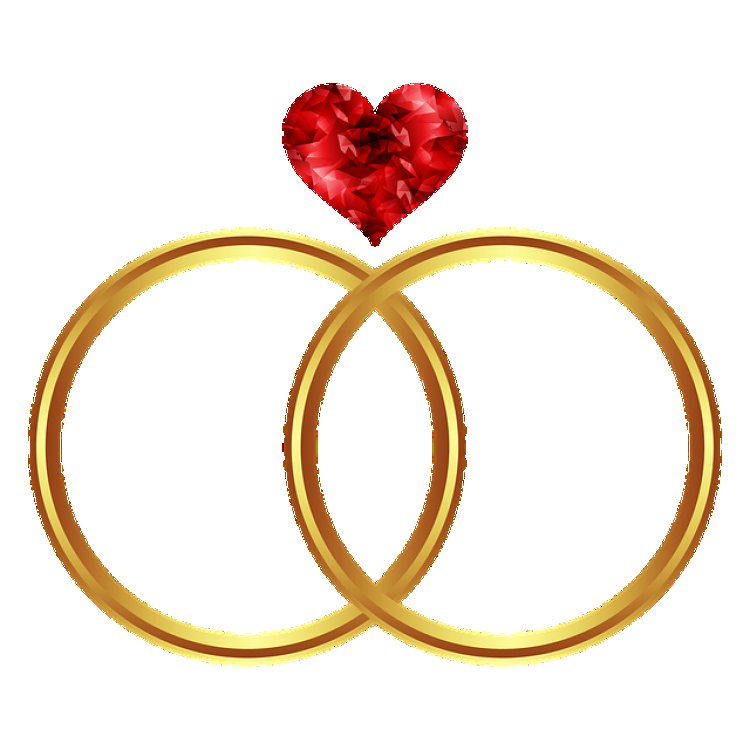 He looked at himself in the mirror across the room. He was all grown, athletically built, sharp, and collected. He had spent the past two months thinking of how far he had come from.  He had worked so hard and achieved the position of an assistant bank manager and his life was at its peak. He had built and furnished his parents a house back in the village, an act that many other parents had so much envied. What else was left for him to achieve?

In his car, Omari hit the roads. He packed a few of the essential needs that he would need for one day stay at home. For a man of his caliber, finding love in the city was a no hustle but he had failed. Two of his past relationships had been so hectic. One of those ladies had almost killed him when an argument erupted between them the last time they were together. Stacy was a beautiful girl but what hid behind her soft smile was destructive. She was an uptown girl who believed otherwise about marriage. He had loved her with every ounce in his heart but she had loved the good life more. Somehow, he wished he had never met her because of how much she had destroyed him both emotionally and mentally.

His actual plan was to go to his village to seek guidance from his father but he changed his mind and took the lower road and off to Butere he went. To the land that his best friend came from, his maternal grandmother. At long last, he felt so relieved and swallowed his pain down his throat. His grandfather was a strict but eloquent man, having served in the army for more than forty years. Omari feared him to the flesh. In his comfort and peace, Omari reassured himself that he was already an adult and that the whooping was a bygone thing, buried by time and age. He adjusted himself well in his seat and drove faster than he had ever driven. He couldn't wait to get to the place where all his answers laid

At exactly 5 pm, Omari was seated in his grandparents' homestead. His grandmother received him with dance and jubilation. She danced around his car and hugged him so tightly. This was the first time her handsome grandson was visiting in his private car. When she heard that the young man had bought himself a double cab, she had called to warn him to be careful on the roads. With a lot of respect, he had promised to always be alert. These two were the greatest of friends indeed. After the welcoming tea, Omari narrated to his grandma how the city life was, his achievements and failures, and his mission to find a wife. He narrated to his grandmother about Maureen and Stacy and how he'd tried to be the best man whenever he could and how he was still healing from the pain Stacy brought his way.

His grandfather joined them later in the evening as he had gone to solve a vital marital case between their neighboring young couple. The man had battered his wife and told her to leave to wherever she could. After a lengthy discussion, Omari's grandfather had realized that the young man was not ready for marriage. The young lady on the other hand was so hard working and very hospitable, something that pissed off the husband. The husband had more secrets and was always defensive. He had a lot of lies in his truth and had an affair with another woman in the city. All these snatched him the time and freedom he so much needed to give his wife and child

It was already 1 am when they were saying their last prayers to bed, ready to face another day. Omari went to bed feeling so at ease, relieved and contented with every piece of knowledge that his grandparents had poured out to him. The city was never going to be the same again for him. He was going to be more patient but curious at the same time. He learned that respect and peace of mind were more important than all the material things he could ever get in this life. Above all, he realized that he shouldn't compete with anyone in this life as everyone has his/her own unique time to achieve their dreams. This time, he was more wiser and patient. After all, compatibility mattered more than appearance, class, or any other thing he fancied.

All these in his heart, he began his drive back to the city with a gentle smile on his face hoping that this time he will be ready when love comes around. The following day was a workday.

Heels On The Shells