Murang'a Senator Irungu Kangata has been officially ejected from the office of the Senate Majority Chief Whip and will no longer be one unless otherwise.

This comes just after Speaker Kenneth Lusaka gave out the new changes of the office following receipt of official communication from Deputy Majority Whip Farhiya Haji regarding the same.

According to Mr. Lusaka he received a list of Jubilee members who attended the PG meeting at the KICC. he also added that on the same he received lists of members who voted for the removal of Mr. Kangata from Office with immediate effect.

" I am satisfied that the change was made following Standing Order 195 and meets the threshold required," Lusaka said in the communication to the house on Wednesday afternoon. 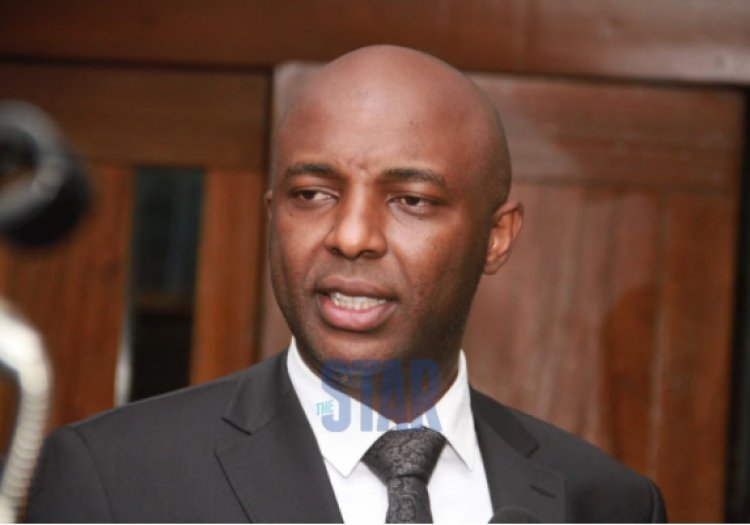 " I wish to communicate to the House that the majority party has effected changes in the office of Senate majority whip which shall now take effect. The officeholder is now senator Kimani Wamatangi," he said.

The Muranga senator was ejected from the position during a PG meeting at KICC on Tuesday this week. The meeting was chaired by Jubillee chairperson Raphael Tuju alongside other leaders.

Kangata is accused of questionable loyalty, lack of decorum, and breach of confidentiality.

BBI Judgment to Be Delivered on Friday