Ms. Mwende lost her two hands while attempting to shield herself from the panga cuts by her ex-husband. The case has been ongoing for the last four years now. 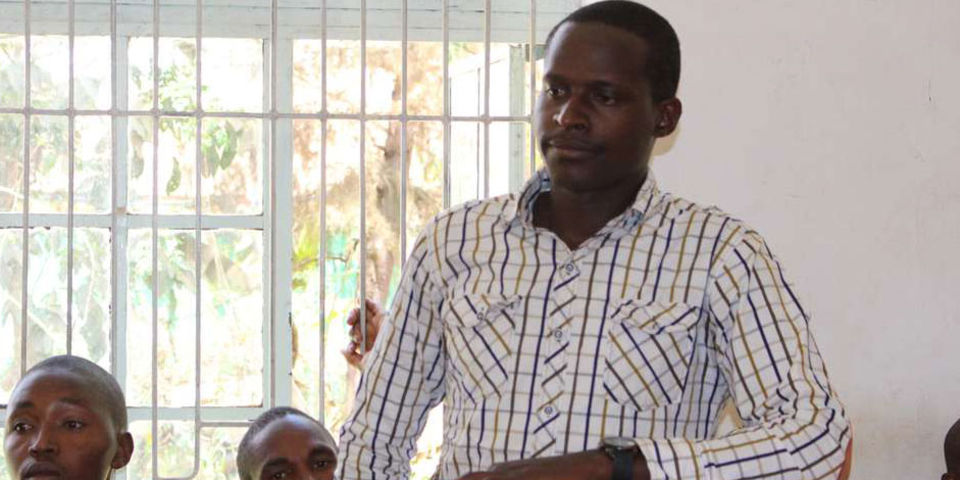 A court in Machakos has finally sentenced Mr. Stephen Ngila, a man who chopped off his wife's hands in 2016. The victim Ms. Jackline Mwende reportedly lost both hands following an attack by her then-husband Ngila.

Ms. Mwende also suffered other injuries occasioned by cuts on her head and face on that fateful night. The victim has in the past narrated how the accused visited her on that day and inflicted cuts on her leaving her for dead.

By the time of the attack, the pair had been in a marriage union for some years but without a child. Close sources indicated that the attacker blamed his wife over infidelity issues.

Ms. Mwende has since moved on with life, where she, fortunately, got prosthetic arms from the Life's Good [LG] electronic company.

In past interviews with various media houses, she insisted that she has since resolved to forgive her ex-husband, but she was not ready for any reconciliation leading to them being a couple again.

Locust Invasion In Kitui County; Is It A Sign Of the End-time?