Ms. Kavindu's victory places her as the next senator, after her ex-husband Johnstone Muthama, then fallen Senator Kabaka. 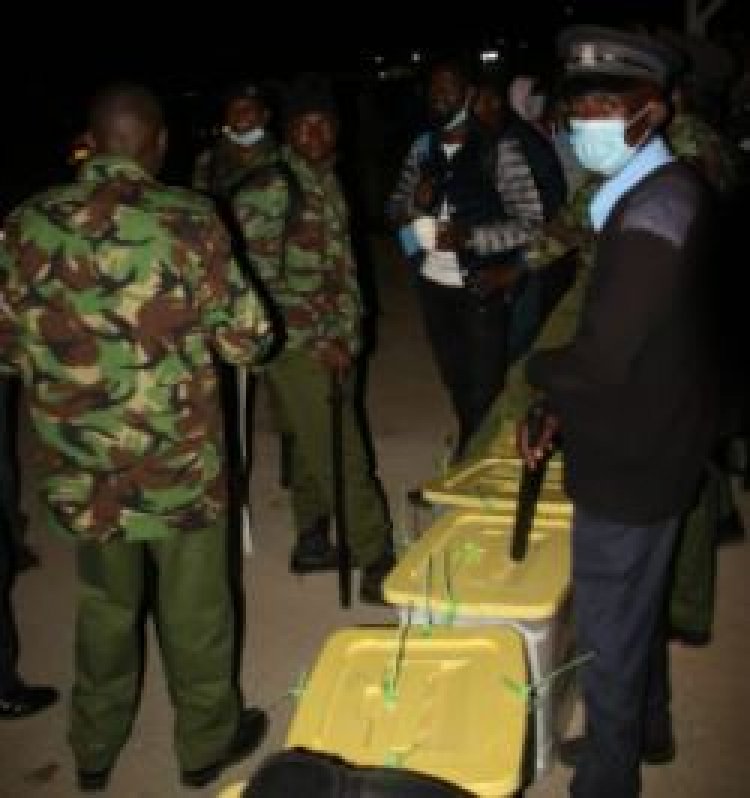 In the yet to be concluded vote count happening at Machakos University, Ms. Kavindu is reportedly leading with the highest number of votes.

The voting closed on Thursday at 5pm, where the IEBC officers proceeded to the tallying center. The by-election conducted on March 18 had no much malpractices like the previous ones.

Only but a few voter bribery allegations that emerged in few regions like Yatta, Masii and Tala, where the UDA party was reportedly involved.

However, the UDA candidate Urbanus Muthama has since denied the allegations adding that they had campaigned enough.

For the ChapChap's candidate John Katuku, he had announced his candidature withdrawal a day to the by-election. However, the declaration was too late to have his name struck off from the IEBC contestants' list.

The by-election marks an end of race for a seat that was hotly contested, to some extent seeing Wiper's candidate Ms. Kavindu challenged in the court to withdraw on basis that she lacked the required academic grounds.

However, Ms. Kavindu defended herself by maintaining that if she was unqualified IEBC would not have cleared her for the race.

New Covid-19 Restrictions To Be Imposed In Uasin Gishu