Most women cheat because of lack of something in the relationship and this comes with emotional detachment from their partners. Most men, although cheating are confessing to be happy in their relationships as compared to women. 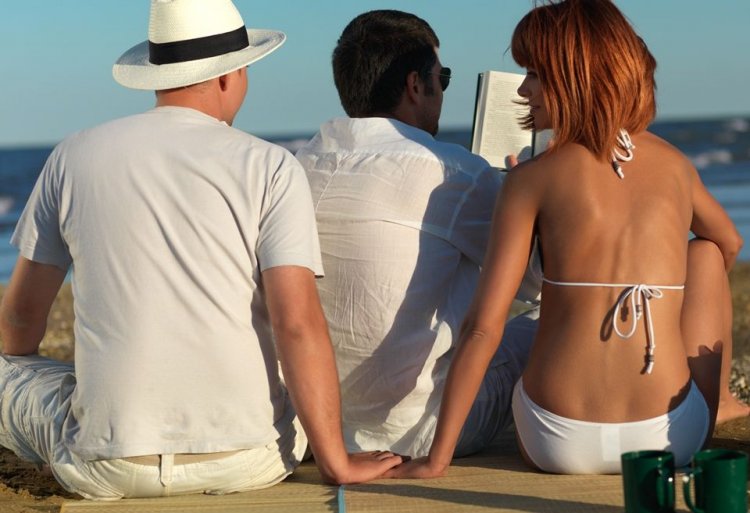 Recently, the number of women cheating has risen as compared to that of men. Most women admit to cheating claiming that it is then that they make wiser decisions compared to when they got into the relationship or marriage. Apparently, they were, then, naïve and ‘stupid’. It shows that most women are seeking happiness and glory outside their relationships or marriages. The reasons for women cheating are not as different as from those of men.

Most women cheat because of lack of something in the relationship and this comes with emotional detachment from their partners. Most men, although cheating are confessing to be happy in their relationships as compared to women. This validates sexual pleasure as the main reason for cheating in men. Women on the other hand, seek for emotional fulfillment especially if their partners are men.

Recently women have felt empowered to express their sexual dissatisfaction from stunted relations and emotionally unavailable partners. As women become more liberated, they feel the urge to find something better if the current one is not fulfilling. Boredom and frustration in life could also motivate someone to try and juggle things up a bit. It is currently the twenty first century and no one would like to have their life all boring and stressed up because of somebody who does not want to light up their world.

Other women also tend to cheat in order to get back at their partners who did the same. They say that two wrongs do not make a right but some of them are fulfilled when they revenge. Although most women confess to a feeling of dissatisfaction and remorse, they also add that it gives them a feeling of wanting to have sourced for a better option to solve the case of cheating other than cheating back.

Maybe if we did not shame women for exploring their sexuality outside of monogamous relationships or for having multiple partners, we would see more women waiting before they made commitments or actually they would avoid them out rightly.

What Men Secretly Love in Women

About To Get Into A Relationship? Here Are What Men Yearns...