Kakamega Senator Cleophas Malala has been kicked out of the Senate leadership as the Deputy Minority leader by the Orange Democratic Movement (ODM) members. 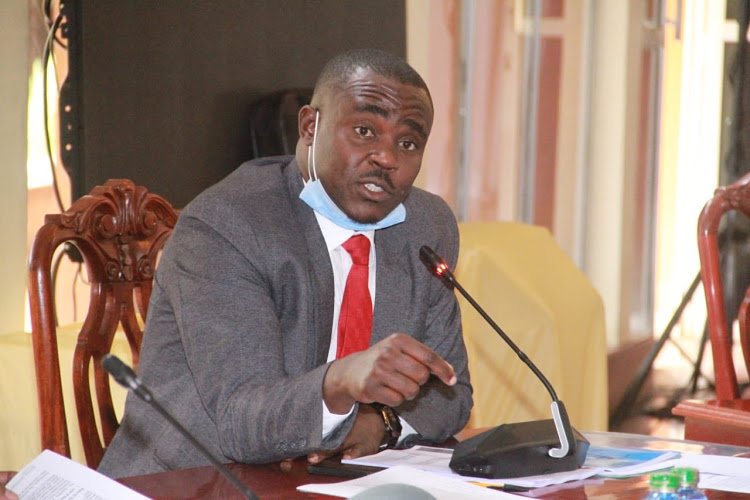 Senator Malala has been replaced by Kilifi Senator Stewart Madzayo in a hurriedly convened parliamentary group meeting called to kick out the close ally of ANC leader Musalia Mudavadi.

The Amani National Congress (ANC) leader Musalia Mudavadi has been at loggerheads with the NASA dominant party ODM in the recent past.

Currently, the ANC party is in a “Sacred Alliance” with Gideon Moi’s KANU, Wiper Party, and Wetangula’s Ford Kenya.
More to follow............