Manchester City manager Pep Guardiola is targeting Borussia Dortmund’s striker Erling Haaland as Sergio Aguero’s replacement but there are other options in case he misses out on the Norwegian. 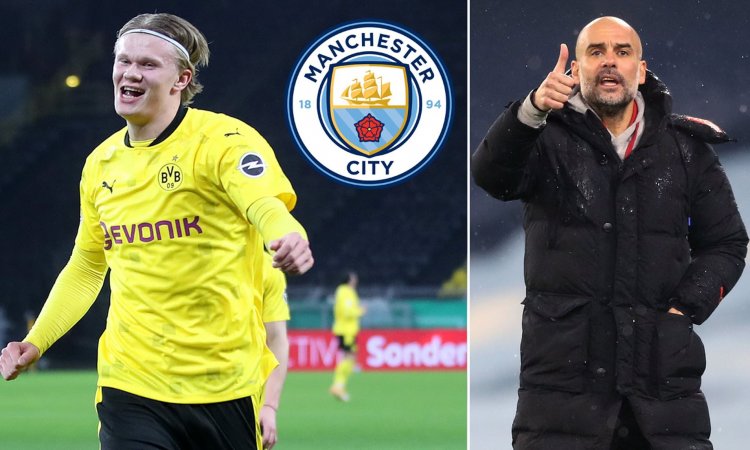 On Monday, it was announced that Manchester City’s all-time goal scorer Sergio Aguero is going to leave the club at the end of the season.

Man City coach Pep Guardiola has had plans to bring in a new striker for some time now which means that Aguero was likely to have even less playing time than he had recently.

The Norway and Borussia Dortmund forward player has become the most coveted young number nine in Europe through his sheer weight of goals and he will be looking to add to his tally against City in their Champions League last-16 ties.

Haaland's Dortmund contract does not expire until 2024, although it is thought to contain a release clause of 75m Euros (£64m) that can be activated next year.

In addition, financial constraints around Barcelona and Real Madrid are likely to take two of the most attractive potential destinations out of the equation this summer.