Manchester City's midfielder Ilkay Gundogan has once again been named as the Premier League's Player of the Month February even as Pep Guardiola also won the best Coach of the Month of February. 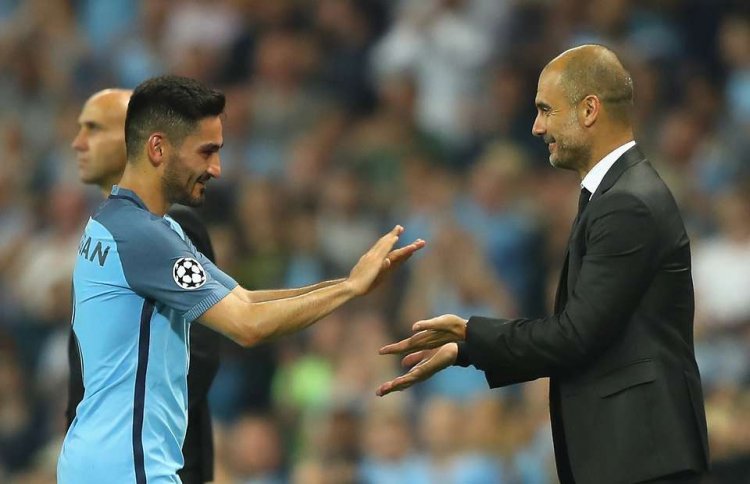 The German international player Ilkay Gundogan won the award after scoring 5 goals in January to help the Cityzens take lead in the Premier League table.

Gundogan also scored five goals in the month of February to help Manchester City win all the five matches in their February fixtures.

Manchester City's six in six saw the team stretching their win to 14 matches in the Premier League and 20 Wins in all the competitions.

The former Borussia Dortmund midfielder has won the award two times in a row after he won the same award in January 2021.

This is what Gundogan had to say,

“I am very proud to win this award again – but I am most proud of being part of this amazing team.

“To win all our games in February, as we did in January, is amazing. I get the sense we are playing really good football and being part of that makes me happy.

“Hopefully we can continue like this because, ultimately, winning trophies is what matters. I know all the squad wants that to happen and we will try our best from now until the end of the season.”

Algeria out, Nigeria in to Host African Athletics Championships