Angry Manchester United fans are protesting against the Glazers family’s ownership blocking both entrances to the club’s training ground in Carrington on Thursday morning in a wake of the Super League scandal. 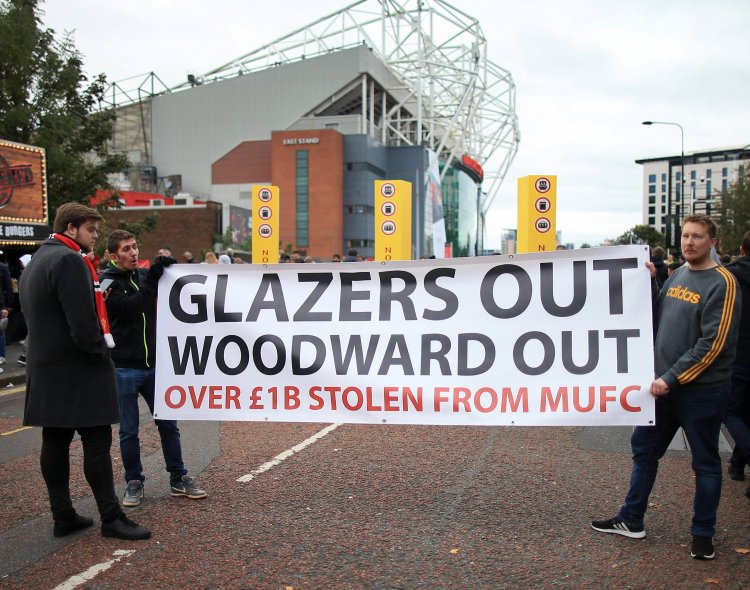 Joel Glazer was recently named as the Europe Super League vice-chairman when the bombshell announcement was made on Sunday. However, Glazer apologized on Wednesday in a letter to all Manchester United fans after the club pulled out of the Super League. 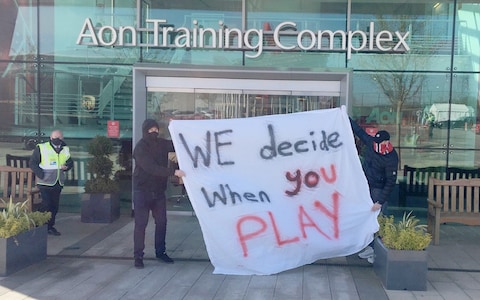 "At approximately 9 am this morning, a group gained access to the club training ground," read a United statement on Thursday. "The manager and others spoke to them. Buildings were secure and the group has now left the site."

Close to 20 protestors accessed Carrington carrying banners and made their way to the first-team training grounds.

Man United manager Ole Gunnar, was joined by Michael Carrick, Darren Fletcher, and Nemanja Matic in addressing the furious protestors who then dispersed.

BREAKING: Nadal Pulls Out of Wimbledon and Tokyo Olympics

West Ham are flying in the Premier League, Europa League...

Everton 3-1 Burnley: Townsend Scored a Volley to Seal a...

Sadio Mane Sinks Egypt Once Again To Send Senegal To The...