The Red Devils are expected to play without Marcos Rashford and Edison Cavani in tonight’s match against AC Milan in the Europa League last 16 first leg games. 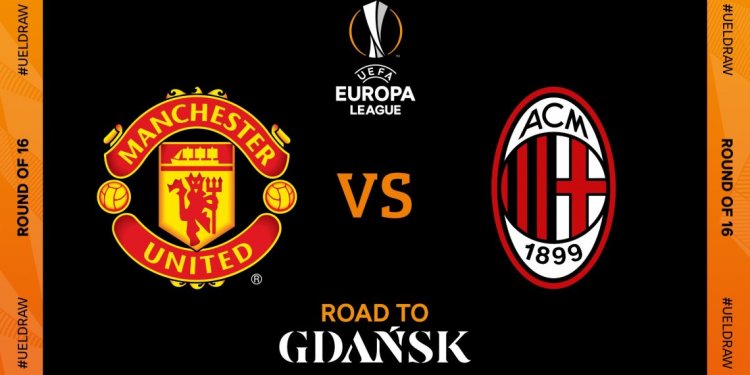 Marcos Rashford got an ankle injury on Sunday in the Derby match against Manchester City at the Etihad stadium where they won 2-0. Cavani on the other hand is suffering from a muscle injury therefore he will not be making an appearance Tonight.

De Gea being absent after the birth of his first born that means Dean Herderson will be playing again tonight.

However Diogo Dalot who is on loan from Manchester United is going to play today against his parent club.

The eagerly awaited match will be played at 20:55 hours East African Time. 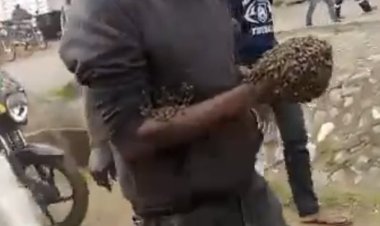