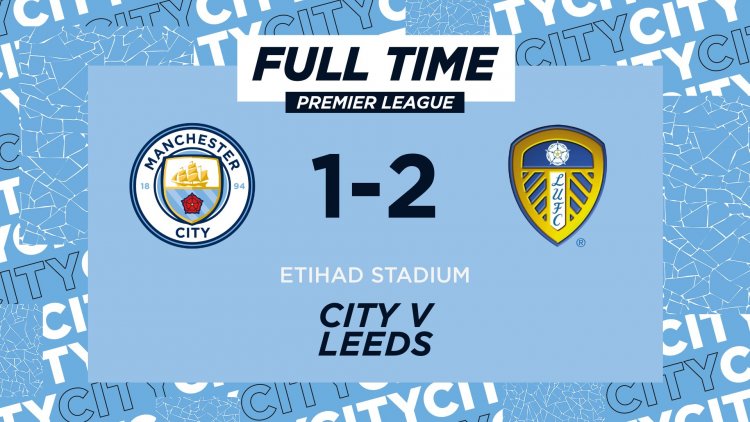 Manchester City automatically dominated the game as predicted but surprisingly were made to wait until the 76th minute to equalise Leed's goal with Ferran Tores scoring his first Premier League goal since December.

Instead of Manchester City completing a victorious comeback, it was Leeds who came up with the winning goal as Stuart Dallas ran on to Ezgjan Alioski's throw ball before sending a fantastic shot past City's goal keeper Ederson from the edge of the area. This gave the visitors a surprising lead three minutes before the break.

This win is ranked as the best win for Leeds and means that Manchester United can reduce City's lead to just eight points if they win their games in hand against Tottenham and Burnley.

Mathematically, Manchester City must acquire 11 points from their remaining six games to guarantee a third league title in four seasons. 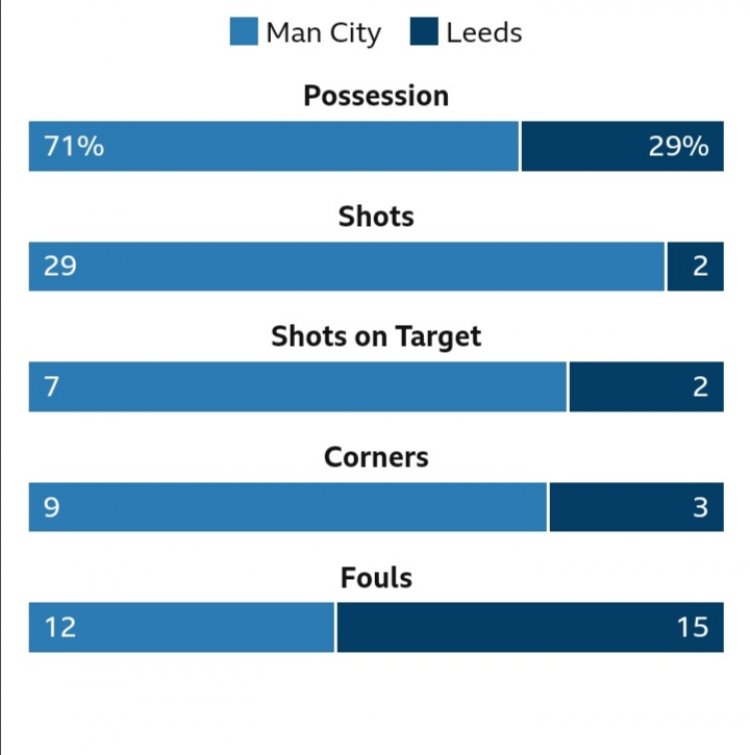 Safari Rally to Bring Sh6bn into the Kenyan Economy Says,...