Manchester City cruised into the FA Cup quarter finals after securing a 3-1 victory over Swansea at Swansea. 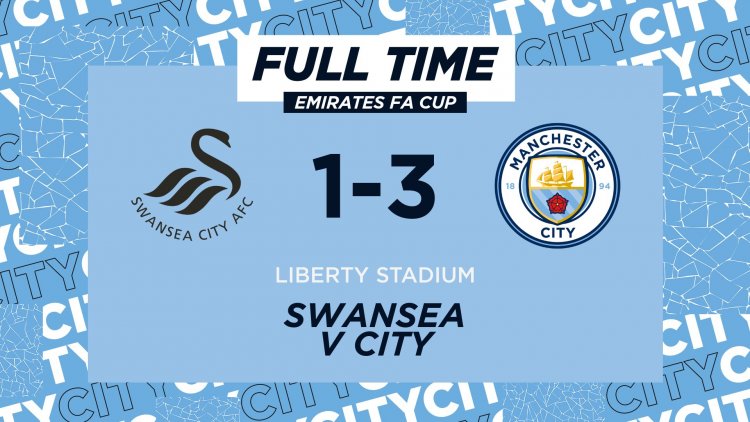 Manchester City secured a record 15th straight victory in all competitions with a 3-1 win against Swansea City in the FA cup fifth round on Wednesday February 10. This victory is a record for a top flight team in English Football History surpassing the 14 successive wins achieved by Preston in 1892 and Arsenal in 1987. 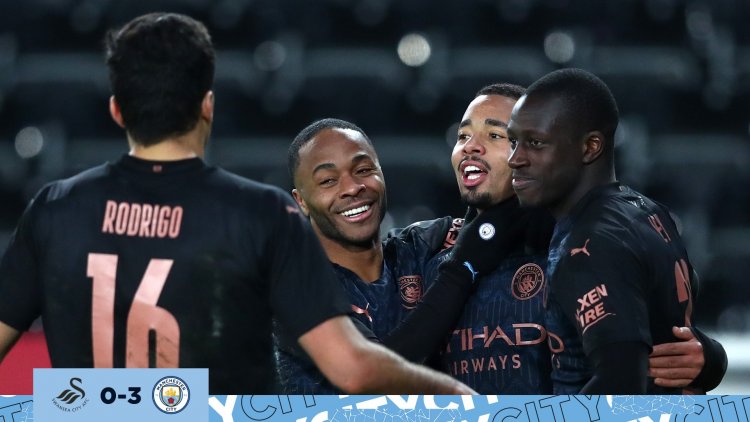 Despite a series of changes, Man City dominated the game registering 73.6 percent possession and 17 shots. They took the lead in the 30th minute with a low cross shot from Kyle Walker which sneaked in the far post.

Swansea defended well and had their sight for goals with Jay Fulton just heading towards the goal area to score but was sucker punched.

Man City's Sterling was left unmarked as he scored and Gabriel Jesus added another goal making it three goals. Swansea's goal by Morgan Whittaker was a consolation since it was not enough to inspire a comeback against the top premier league leaders. 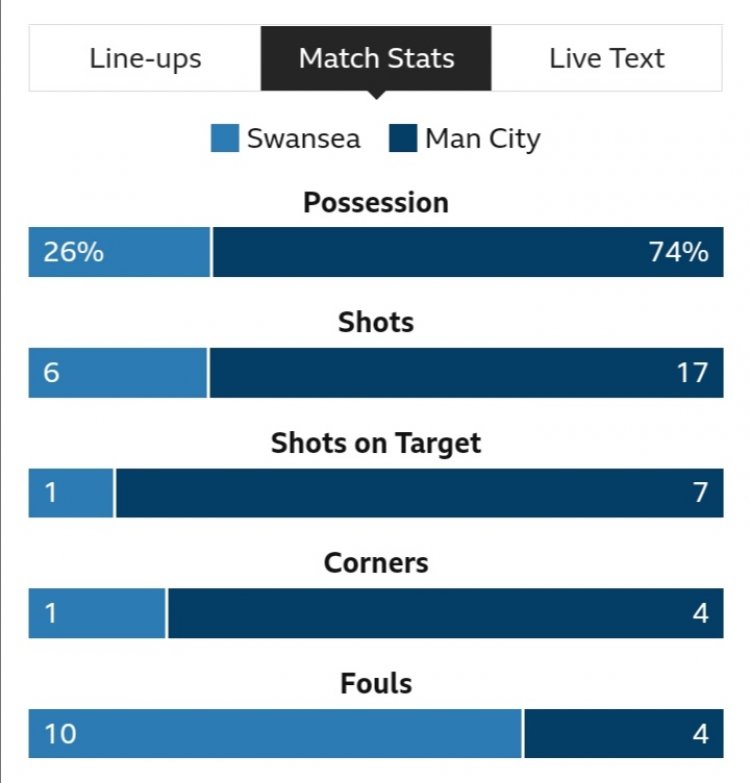 Let us explore the world of the creative mess and or messes.

Like him or not, Gareth Southgate has got us believing...