Manchester City announced that record goalscorer Sergio Aguero will leave at the end of the season. 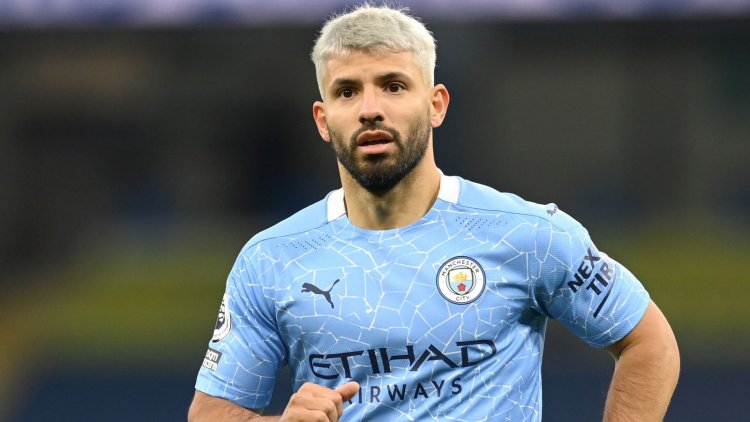 The 32-year-old Striker`s contract expires at the end of the season and has been told that it shall not be renewed. The Argentine signed from Atletico Madrid in 2011 and has an awesome record of scoring 257 goals in 384 appearances for Manchester City.

Aguero in a statement stated that with the guidance he received from the owners and the contributions of the players they earned a place among the greatest of the world. The club stated that he would be honoured by a statue at Etihad Stadium alongside title-winning captain Vincent Kompany and influential playmaker David Silva who left the club in 2019 and 2020 respectively.

Manchester City Chairman Khaldoon Al Mubarak said that Sergio`s contribution to Manchester City over the last 10 years cannot be overstated and that his incredible performance shall always be instilled in the memories of everyone who loves the club and those who love football.

Aguero after scoring the winning goal in 2012 that helped them to clinch the first English title in 44 years he has gone ahead to help the club win three more premier league titles, one FA Cup and five League Cups.

His final match for the club will come against Everton at the Etihad and he hopes that fans will be back at the stadium by then.

What Next for Kenya after the FIFA Ban?