Manchester City moved into the Champions League quarter-finals for a fourth successive season by securing a great victory over Borussia Monchengladbach.

Manchester City secured a 2-0 victory against Monchengladbach where after only 12 minutes into the game they scored their first goal through Kevin de Bruyne`s excellent 20-yard left-footed strike. Six minutes later City scored again as Ilkay Gundogan slotted a shot past goalkeeper Yann Sommer following an awesome run from Foden with this goal completing a 4-0 aggregate win.

Both matches in this tie were played at the Puskas Arena in Budapest due to the Coronavirus restrictions. Monchengladbach was unable to cope with Manchester City`s speed of passing the ball and City`s creativity was just amazing.

This victory means that City has only lost one of their past 32 matches and keeps them on the course to become the first English team to win the quadruple of Premier League, Champions League, FA Cup, and League Cup. City is 14 points clear at the top of the Premier League, in the quarter-finals of the FA cup and the final of the Carabao cup. 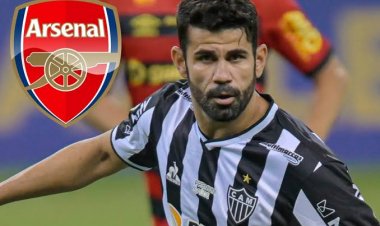