Manchester City will on Saturday 13th February play against Tottenham Hotspurs at 2030 hours. 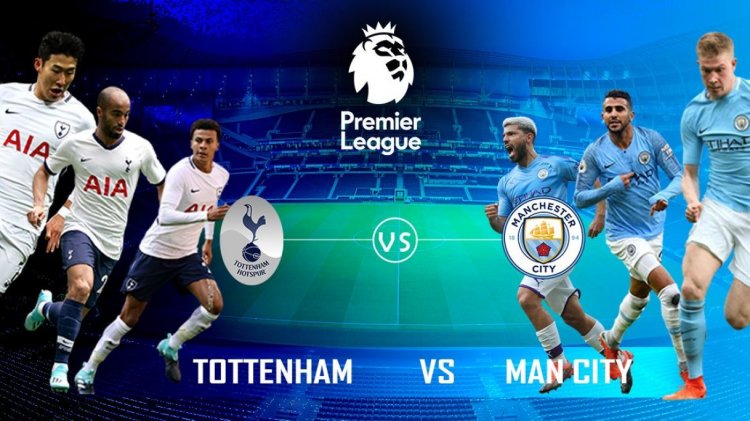 Tottenham shall head into Saturday`s game with one win in their last four premier league games while Manchester City is unbeaten since November. 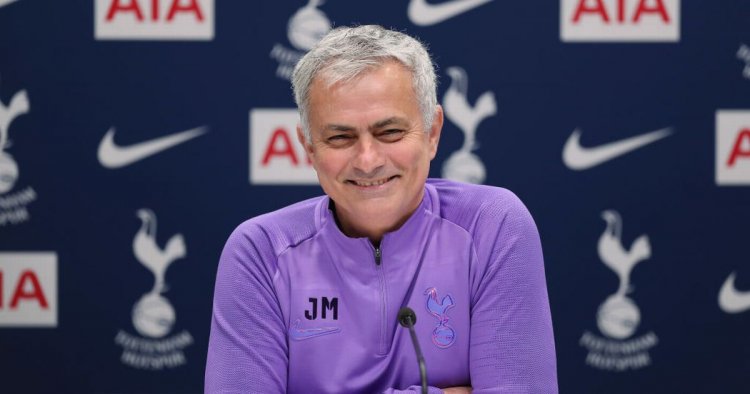 Football analysts are predicting that if Everton can put 5 goals past Tottenham then there is a chance that Manchester City will exploit the gaps in Spurs. Despite Tottenham`s struggles, Saturday`s clash is a game that many football fans are expecting as both teams are fiercely waiting to prove themselves.

Mourinho is considered to be a manager who has built his career based on title-winning and trophy-winning hence being kicked out of the FA cup last Wednesday shows why he loves the defense strategy as compared to the attacking strategy.

He might probably relish his energy against Guardiola since everybody is talking about Manchester City being in great form thus securing a win would boost him proving he is still capable. We are eagerly waiting for the game and we wish both teams nothing but the best. 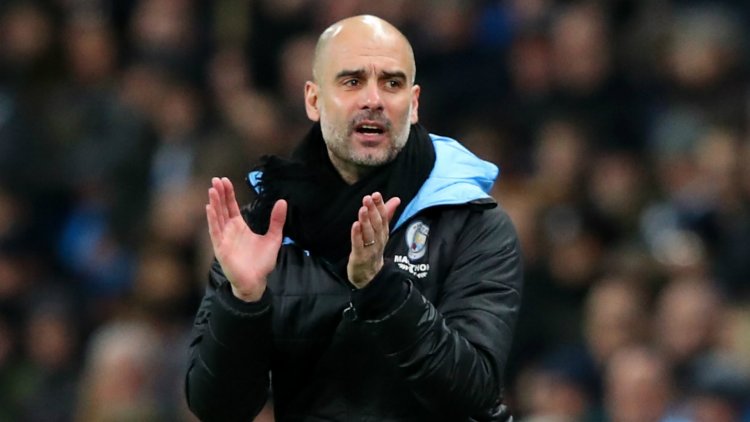 Ronald Koeman: Messi Has Shown He Is The Best After Huesca...