Manchester United gained their first Premier League victory in 3 games as they secured a 3-1 victory over Newcastle at Old Trafford. 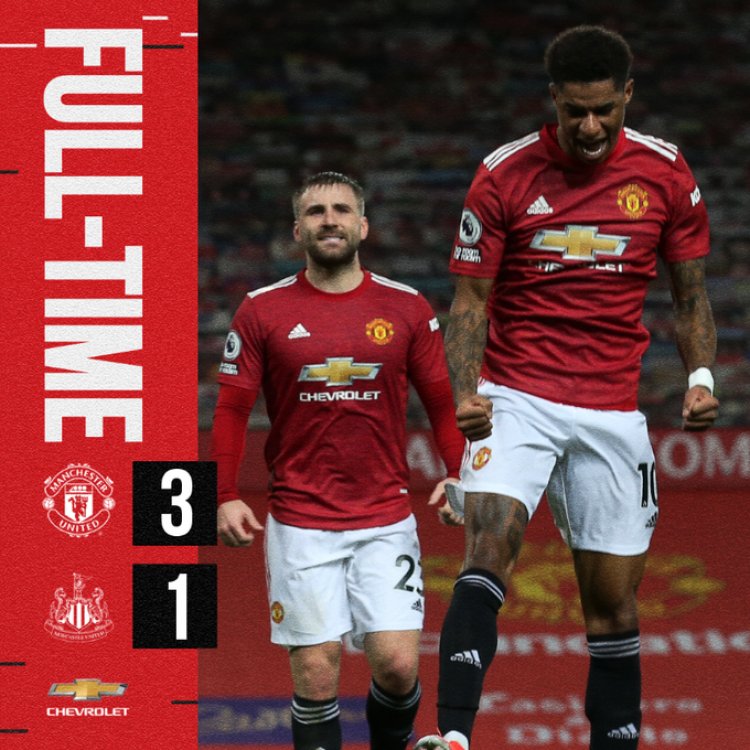 Due to the draws with Everton and West Brom Manchester United had fallen 10 points adrift of top leaders Manchester City which was further extended on Sunday when City secured a victory against Arsenal on Sunday.

Marcus Rashford got the first lead goal on the 30th-minute managing to strike past the visitor`s goalkeeper Karl Darlow. The lead however lasted six minutes as Newcastle`s Allan Saint-Maximin found the net for the Magpies with a half-volley following a corner to make the score level. 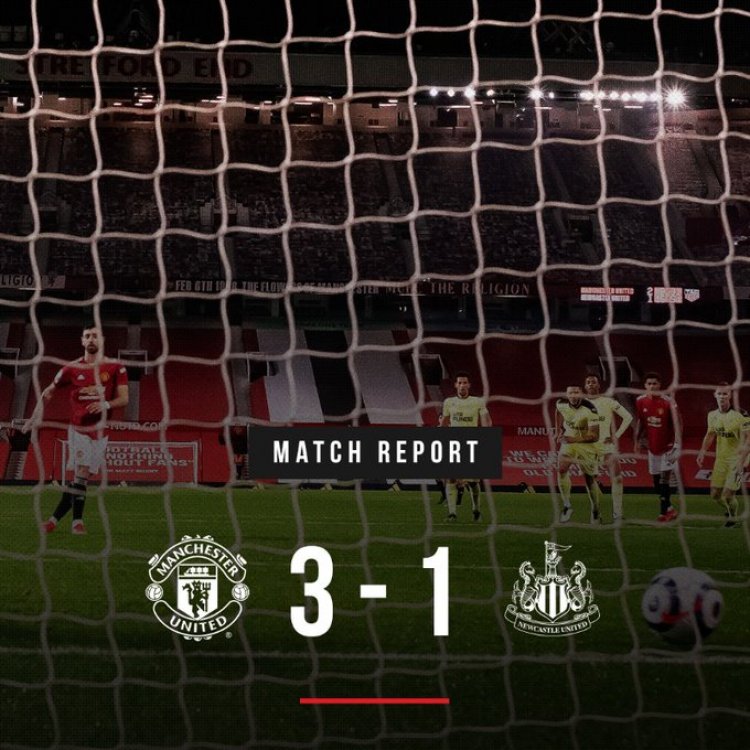 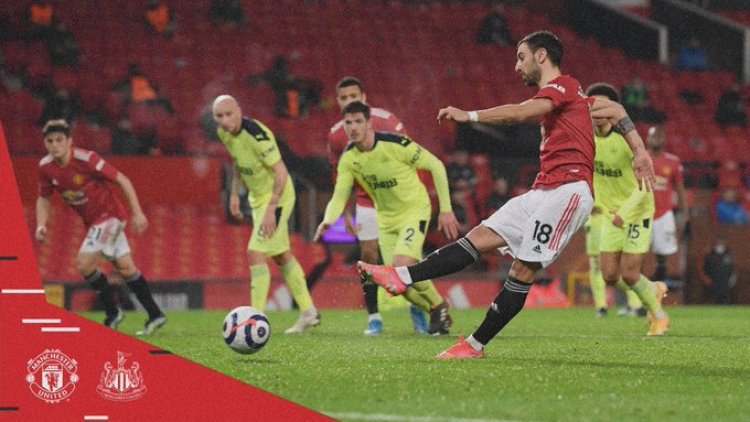 Newcastle was without their 10 goal top scorer Callum Wilson due to an injury and had just won one of their previous 35 away league games at Old Trafford. Newcastle had a 27 percent possession in the opening period but still had more shots on target than Man U. 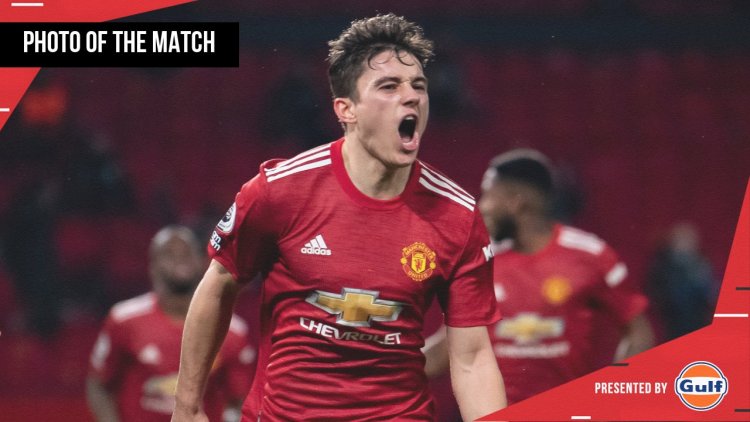 Manchester United host Real Sociedad in the Europa League round of the 32-second league on Thursday and Chelsea in the Premier League on Sunday.

UDA Die-hard Expresses Interest To Replace Ngirici As Next...