Manchester United Chiefs Ed Woodward and Joel Glazer have affirmed their support for the Super League through role changes. 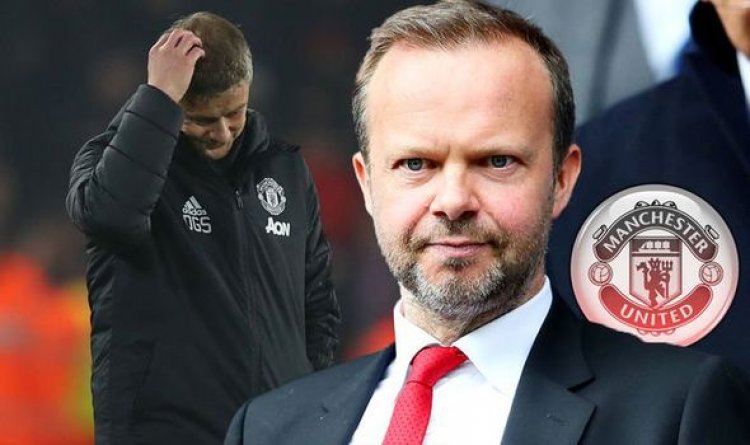 Manchester United have resigned from the English Club Association allegedly since it`s among the big six Premier League teams that have joined the European Super League.

A similar move has been played by Manchester United Chief Ed Woodward who has stepped down from his role with UEFA. Woodward was appointed onto UEFA`s Professional Football Strategy Council as an English Club Association representative in September 2017.

Manchester United has also confirmed that Joel Glazer will be one of the vice-chairmen of the European Super League and has supported plans for a Super League as 12 clubs declare their intentions to commence it. Glazer in a statement stated that bringing together the world`s greatest clubs and players to play each other throughout the season would bring a new chapter for European football ensuring world-class competition. A source has confirmed to the Manchester Evening News that fans were not consulted on Man U`s involvement in the Super League.

The European Super League is set to be a midweek competition and the 12 clubs involved intend to commence it as soon as possible.

Kiambu Murder: Man Confesses He Killed His Alleged Side Chic, Says He Regrets Nothing