The veteran politician who is one of the members of the Linda Katiba team argued ward representatives were bribed and intimidated to endorse the bill. 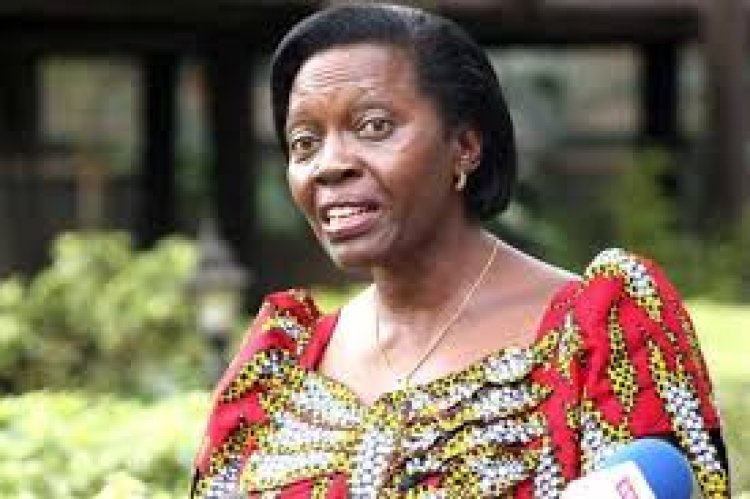 Narc Kenya party leader Martha Karua stated that the overwhelming endorsement of the Building Bridges Initiative (BBI) Bill does not reflect the will of the common mwananchi.

An interview with the KTN News on Tuesday, February 23 said that counties did not have public participation and that the MCAs were impressed by the car grants and that the bill which proposes an expanded executive was not what Kenyans wanted when they voted for the 2010 constitution.

"The bill definitely requires a referendum introducing a prime minister and deputies require a referendum. Bringing in ministers from parliament merges the Legislature and the Executive and that is not what Kenyans went for in 2010" she insisted. 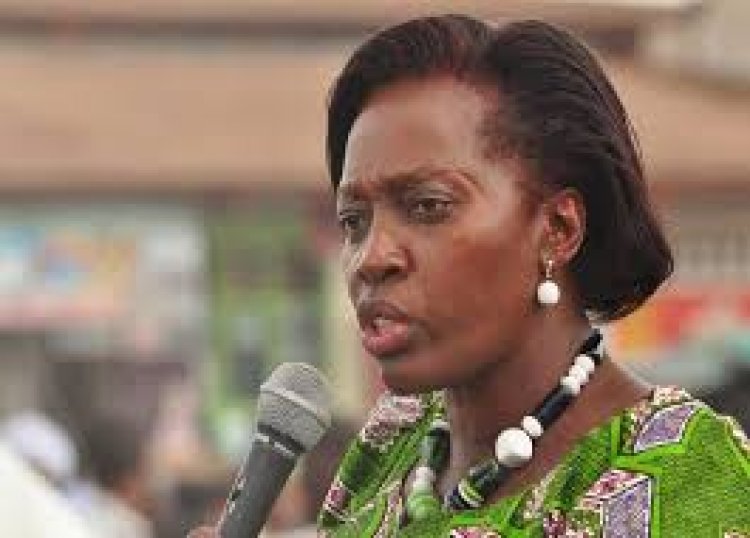 Makueni County Governor Kivutha Kibwana a former Linda Katiba member who has now switched sides and supported the BBI has stated that his county conducted enough public participation as required which made him change his mind on the initiative.

At least 38 counties had approved the BBI Bill as of Tuesday, February 23 paving the way to the next stage which is debate at the house. The proposed amendment would be forwarded to the president for assent if a majority of the members of the House approve it but the same would be submitted to the people in a referendum if either House of Parliament fails to pass the Bill.

Ruto calls for national dialogue to deal with National...