A video clip of matatu tout risking the lives of passengers on board and other road users by doing the most unthinkable act on the busy Nairobi highway road has inked mixed reactions online.

According to investigations, it is believed that the Matatu operates on Thika Road on Kasarani Route.
Cases of Matatus operating along Kasarani / Mwiki Route risking the lives of passengers and other motorists on the road have been increasing for months now.

This comes barely two weeks after an MSL bus that operates in the Kasarani/ Mwiki route was spotted reversing on the busy Thika superhighway road.

Kenyans on Twitter where the video was shared are now calling the relevant authorities to act upon the matter and curb the level of indiscipline and reckless driving that is now being on the surge. 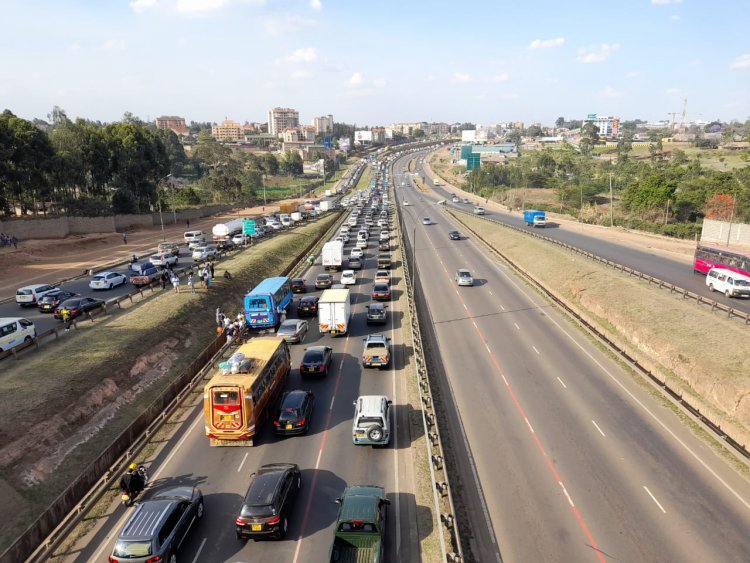 Leaked Video of How Matatus Are Secretly Flouting Covid...