Eudoxie Yao is a plus-size woman and socialite from Ivory Coast dating Billionaire Grand P. She has a stunning body shape; she is a well-known online private person. The two have been dating for some time now a move that most termed as a dating of self-interest even though Grand P had proposed to her sometimes back. 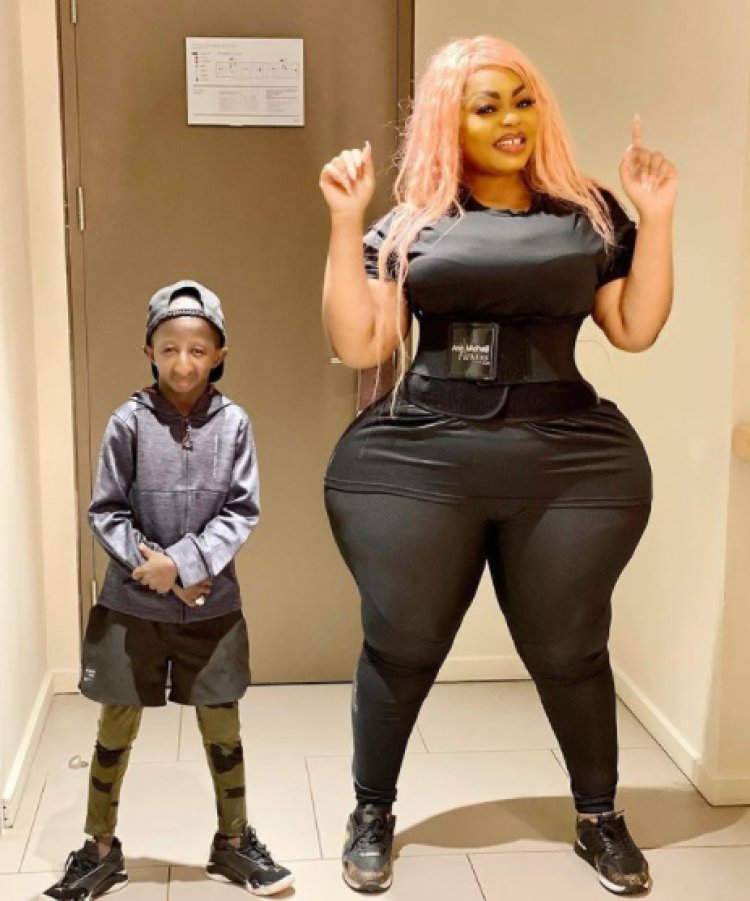 Eudoxie Yao is a plus-size woman and socialite from Ivory Coast dating Billionaire Grand P. She has a stunning body shape; she is a well-known online private person.

The two have been dating for some time now a move that most termed as a dating of self-interest even though Grand P had proposed to her sometimes back. 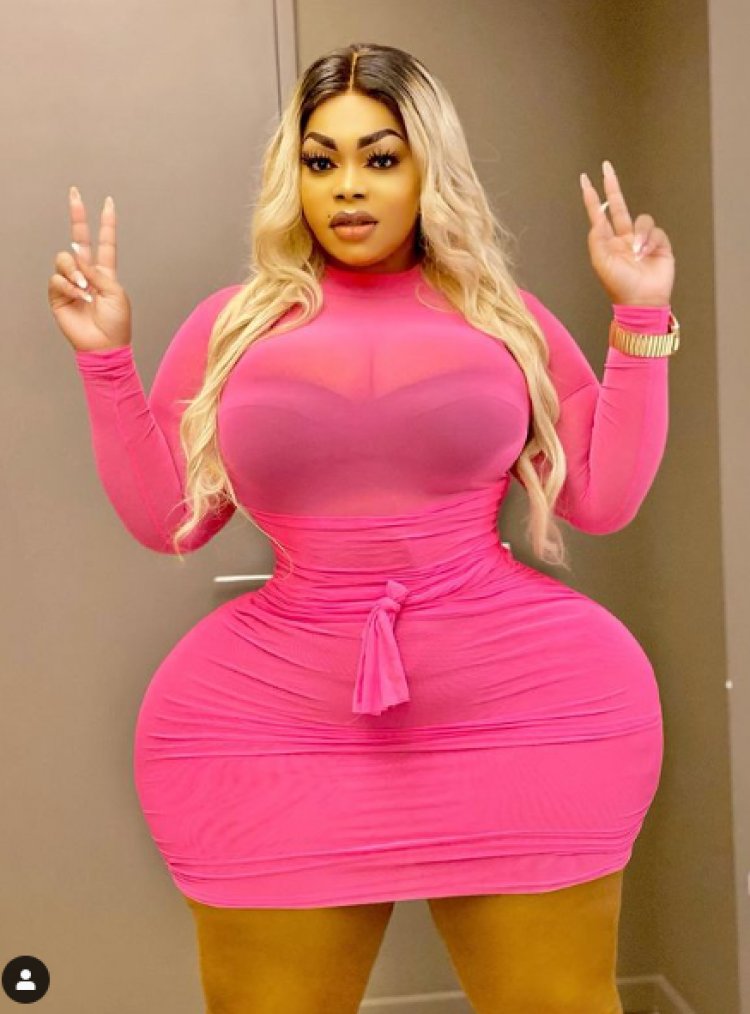 The Ivorian Model has been claiming that she is the only woman with the biggest hips in the world.

This comes at time netizens have been on her next that she has been faking her body shape by performing plastic surgery after acquiring wealth from her fiancé Grand p.

Yao is a model, actress, and web influencer. 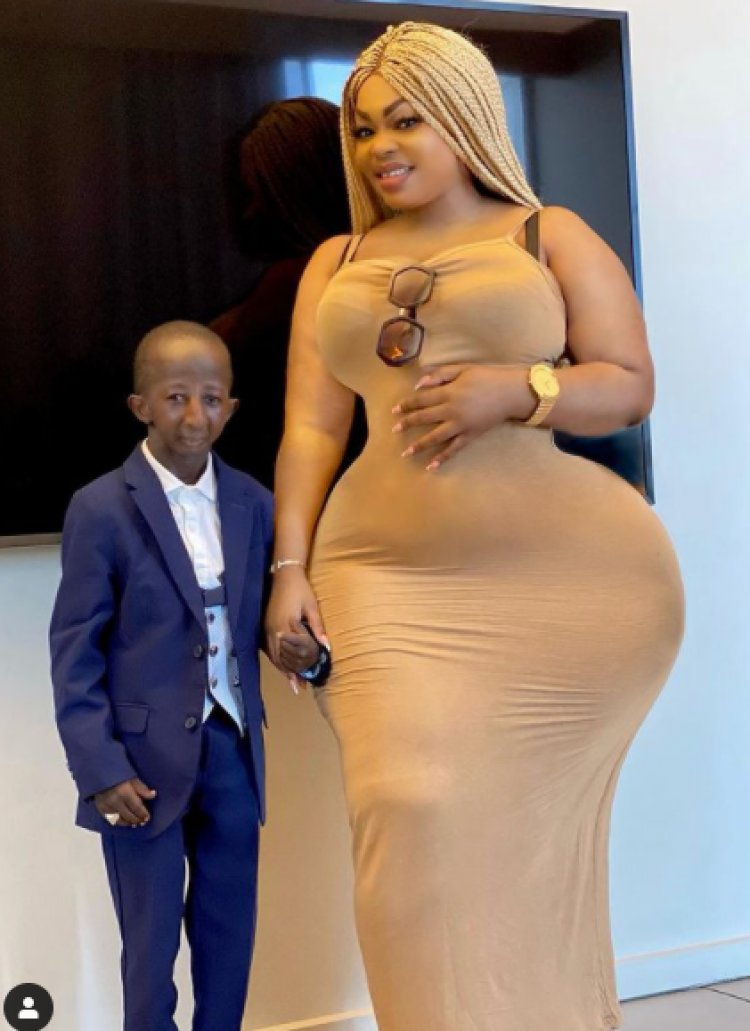 Grand p is suffering from progeria which is a rare genetic disease characterized by premature aging.

This has however made him look dwarfish as compared to his girlfriend Exoxie, Yao.

Netizens have however been wondering as to what could drive such a beautiful lady with a stunning figure to date such a man with a disability. 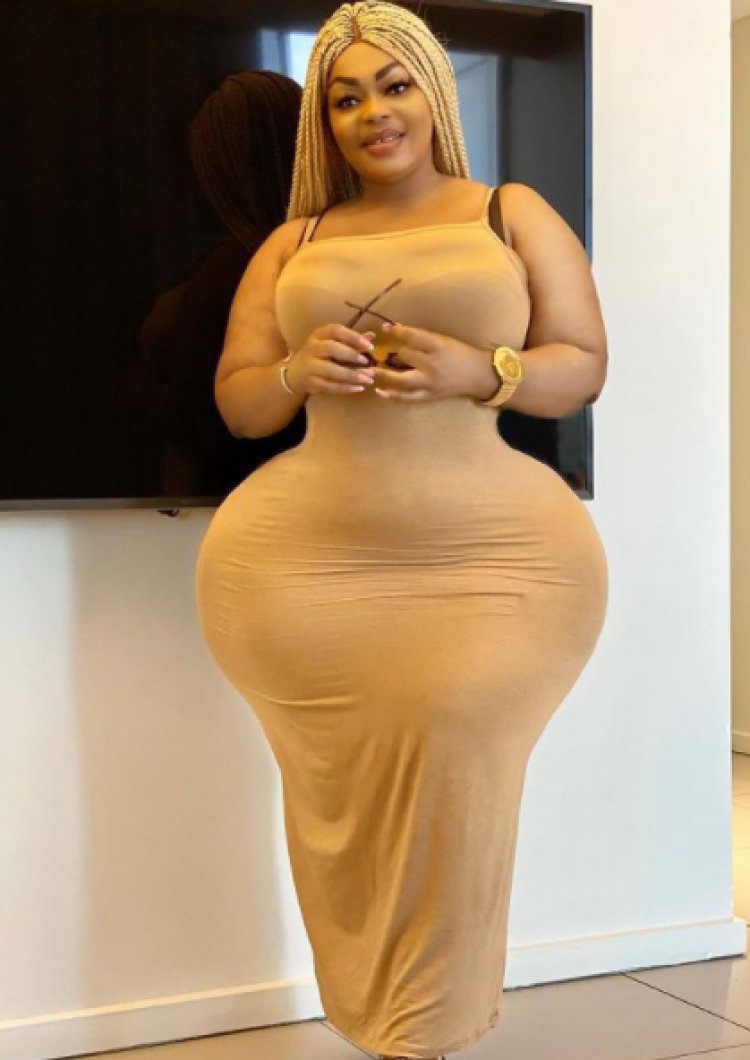 However, most of their fans have always concluded that Yao could have been driven by wealth and not love as she claims but who knows the beauty lies in the eye of the beholder.

Anyway, Eudoxie Yao made it known to the world that the love of Grand P in her heart is real and that she is not after his riches.

However, we can come to the conclusion that she is blessed and endowed with a healthy body shape by looking at the series of photos that she usually shares on her social media accounts.

Shows to watch on Netflix this May